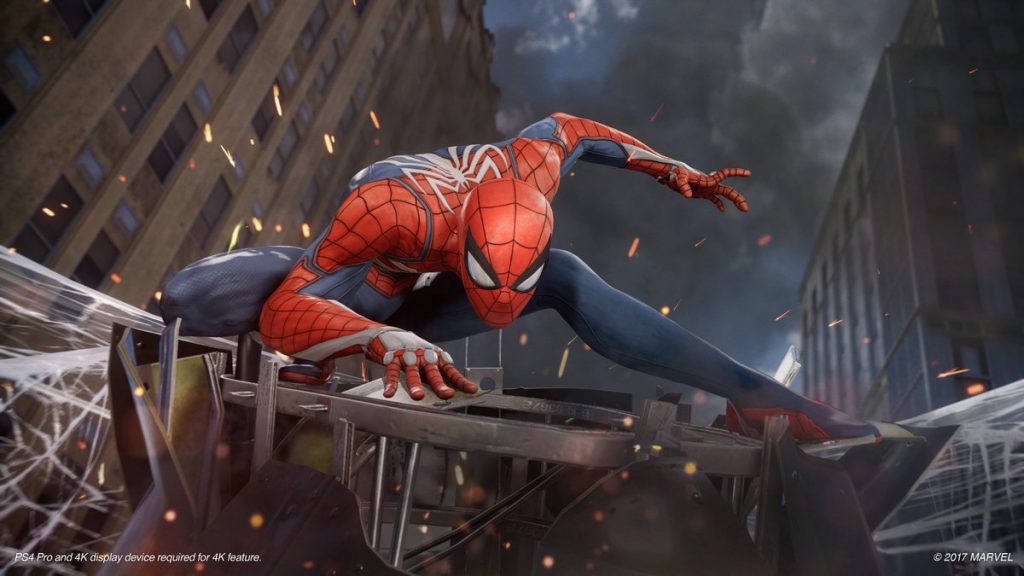 If you've ever wondered who'd win in a fight between Marvel's Spider-Man and DC's Batman, it seems the webslinger would have the edge. At least in terms of video games sales, anyway.

That's according to the NPD group, who publish videogames sales figures in the US, and it turns out that the PlayStation 4 exclusive Spider-Man has, as of May 2019, become the best selling superhero game of all time. 2011's Batman City came in second, and Batman Arkham Knight follows close behind in third place. The information was tweeted out by US video games analyst Mat Piscatella last night as his own mark of the start of the San Diego Comic Con.

In response, developer Insomniac Games has themselves tweeted out their thanks to all their fans in celebration with a little cheeky Avengers: Endgame reference in response to a Game Informer story about the news.  Meanwhile, you can check out our review of Spider-Man right over here.