SoulCalibur VI adds Hwang to the roster later this week 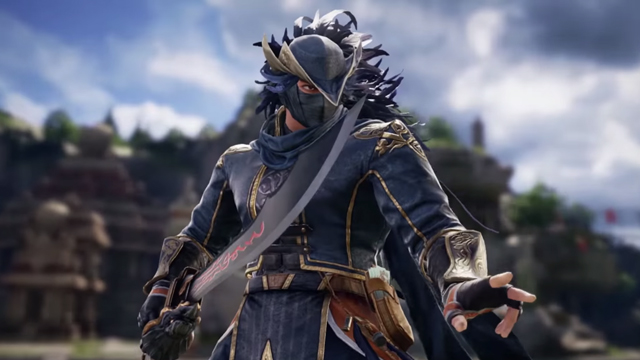 Hwang's one of the old guard of the long-running beat-em-up's cast, first appearing in the second version of the original Soul Edge back in 1995. He's made sporadic appearances in the series since, last showing up as an unlockable character in 2005's SoulCalibur 3.

Following the release of Hwang, the next, and likely final piece of DLC for the game will come in the form of Character Creation Set F: a new set of costume parts based on characters from the other popular Bandai Namco fighting series—Tekken.

Hwang will be available from December 2 in SoulCalibur VI either as a standalone character or in the Season Pass 2 alongside Hilde, Haohmaru and Setsuka. The game is available now on Xbox One, PlayStation 4 and PC. Check out Hwang's trailer below.