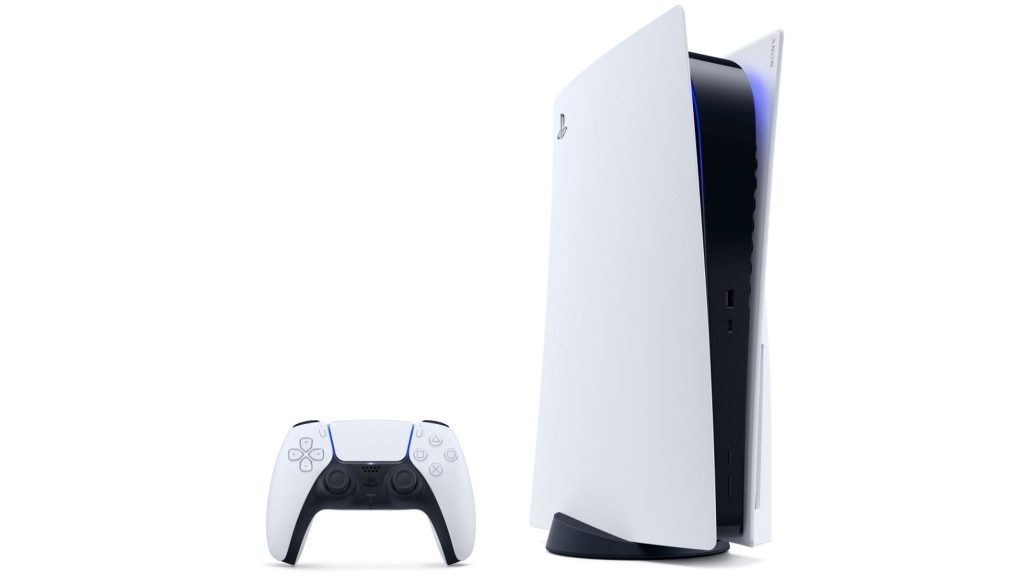 Sony has said that it anticipates selling 56% more PlayStation 5 units this financial year than it did last year.

The total console sales for PS5 are now—as of March 31st 2022—at 19.3 million. This is below Sony’s initial estimate of 22.6 million consoles. But the company had adjusted that estimate, in light of continuing material shortages due to Covid-19.

During the Sony’s financial webcast (transcription via VGC) CFO Hikori Totoki spoke about the company’s projections. “18 million units is what we feel very comfortable we can get the parts and components for.”

Totoki then went on to say:

“We feel that there is a little bit higher demand than that, so if the question is if we can meet the demand, I think we’re still short somewhat.

“Regarding our stock and inventory, it still remains very low, so in order to provide our PlayStation units to customers in a timely basis, we’re still behind or short.

“At this point in time, what we can say safely is that we can achieve the necessary components for 18 million units.”

The PS5 has sold very well indeed, despite the shortage of semiconductors that arose during the pandemic. Microsoft doesn’t release sales figures for its Xbox Series consoles. But the most recent estimates are at around 12 million combined.