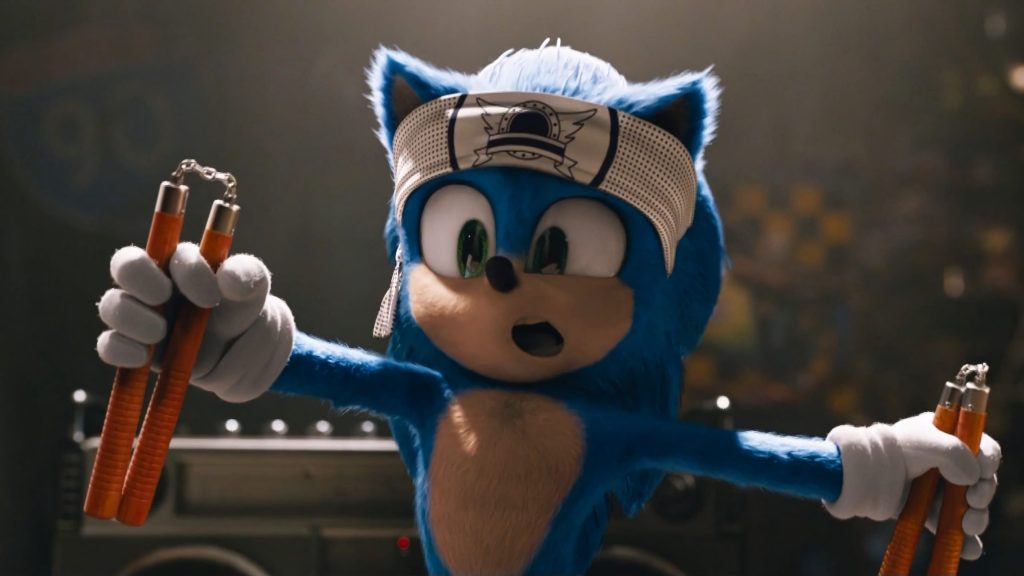 The Sonic the Hedgehog movie has accrued $57 million in the U.S. and Canada since its premiere, which smashed the record for the biggest opening weekend by a video game movie adaptation, previously set by Detective Pikachu (via Twinfinite).

The movie was expected to generate $40–50 million from theatres across the countries in its four-day President’s Day opening weekend, but then it made $21 million on its first day. Estimates were upped to $64 million, and the movie has now earned $68 million in the United States and Canada, and $43 million in the rest of the world, for a grand total of $111 million. If you’re interested, Detective Pikachu debuted to $54.4 million in its opening weekend, just behind Avengers: Endgame.

Yet, Paramount Pictures’ could have been singing a different song if the team had not chosen to change Sonic’s look. When the first trailer was revealed, almost all of the world’s population recoiled in horror. Even co-creator Yuji Naka blanched upon seeing the character, and Sonic seemed to be a monstrous missing link between hedgehogs and humans. Mercy me, he didn’t have gloves!

Sensibly, director Jeff Fowler announced soon afterwards that Sonic’s look would be changed, and the movie would have to be delayed into 2020 to accommodate this. The new Sonic looked much more like his video game counterpart, and was welcomed into the world with open arms. However, the visual effects studio that whipped Sonic into shape was shut down in December 2019. It is hoped that these artists were able to land on their feet in the new year, and that the success of Sonic the Hedgehog helps them score new opportunities.