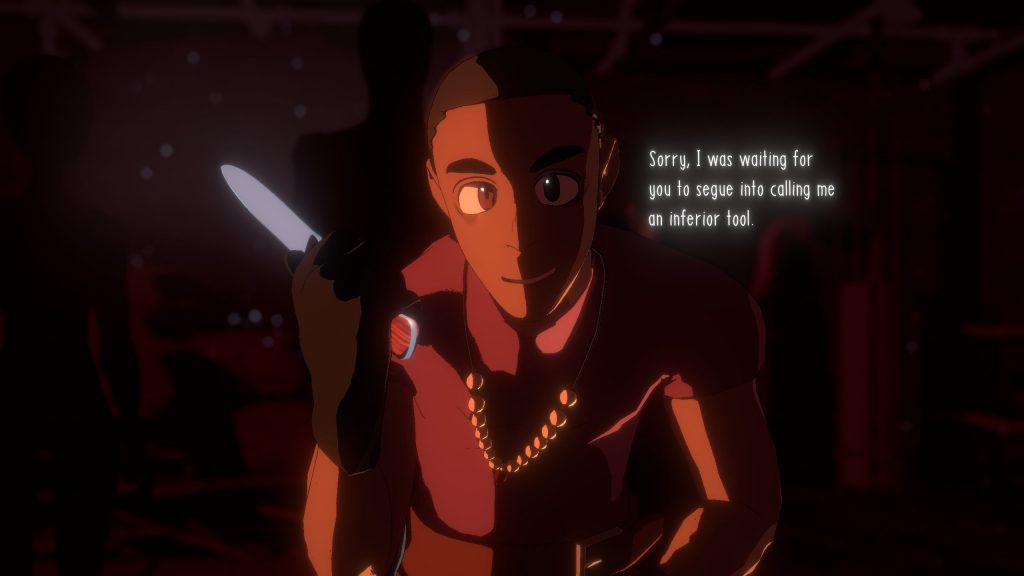 Necrobarista, an anime-inspired visual novel about death and coffee, launches for PC on July 22.

“Apprentice necromancer Maddy has just taken ownership of The Terminal and all its magical responsibilities,” read the description from the developer. “Follow her story and those of mechanics-obsessed teen Ashley, infamous Australian outlaw Ned Kelly, exasperated necromancer Chay, and a cast of other colorful characters through their dark pasts and the secrets behind the place linking them all together.” If the premise alone hasn’t bewitched you, then the art surely will. It’s got a stylish yet striking presentation, mixing anime, visual novel, and cinematic conventions together.

“Stemming from a desire to elevate visual novels, Necrobarista moves beyond text boxes, making the narrative central to each scene with collectable keywords giving further insight into the characters and themes of the world,” continued the press release. “Every chapter of the story is interspersed with first-person exploration sequences that allow patrons to delve deeper into The Terminal while also providing the opportunity to choose which narrative threads to investigate next.” I’m well up for it.

Necrobarista releases for PC on July 22, and its PlayStation 4 and Nintendo Switch versions will arrive in 2021. Watch the launch trailer below. 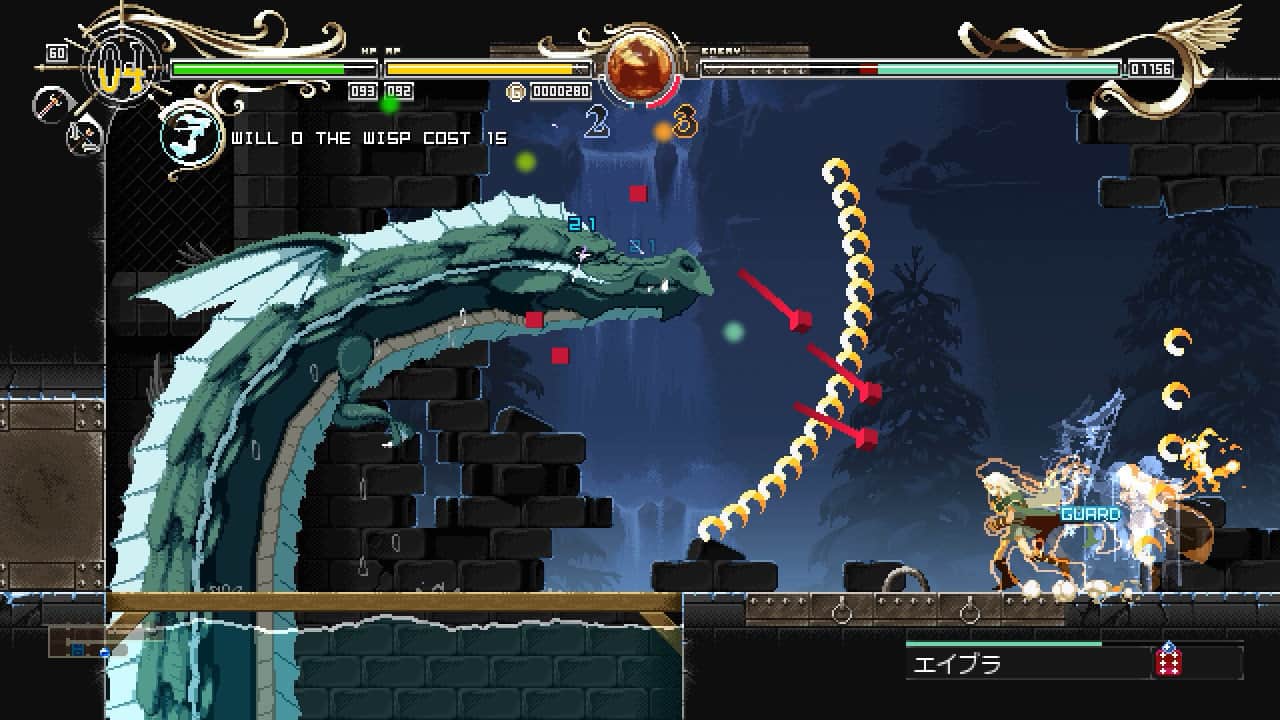 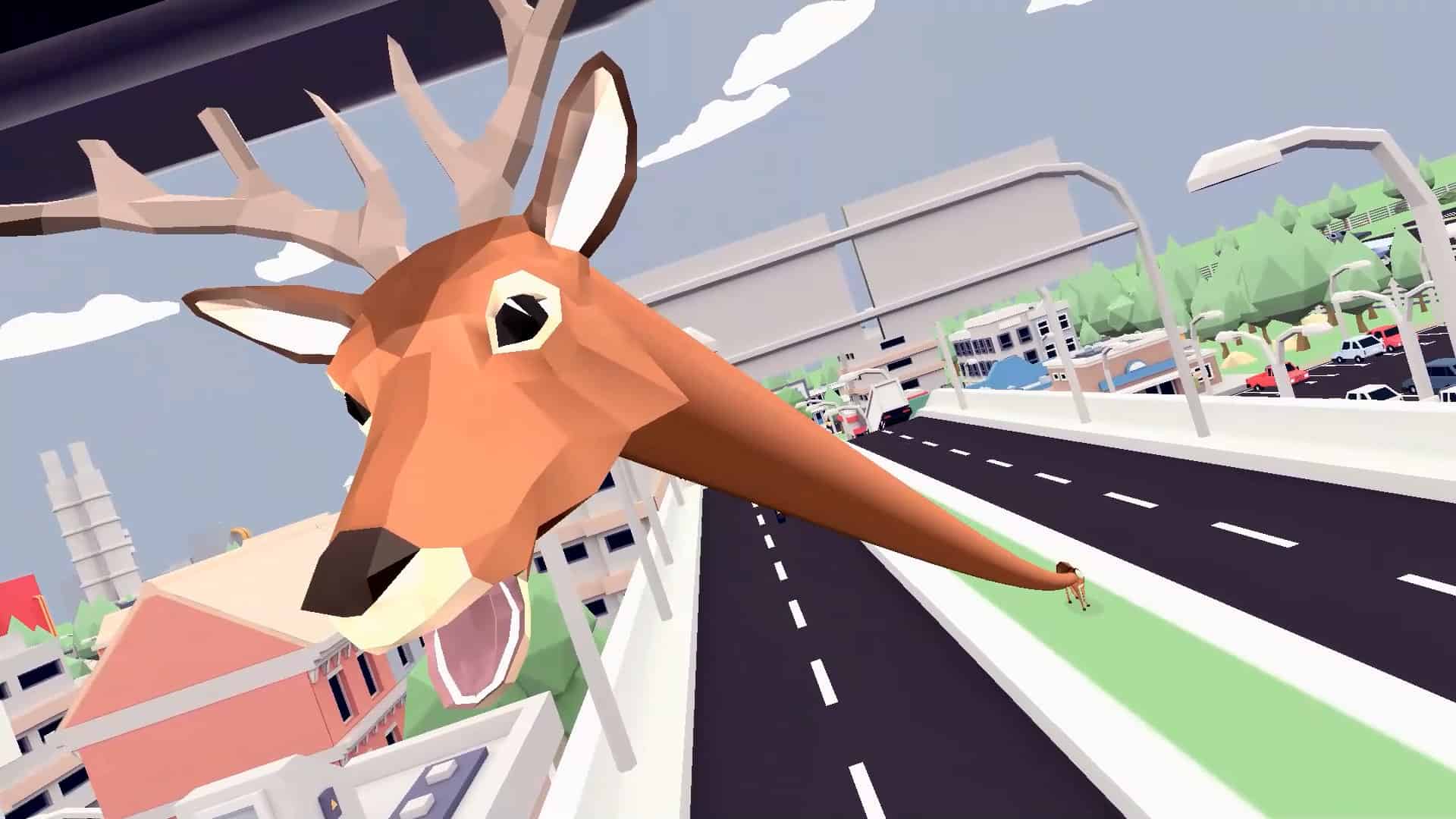 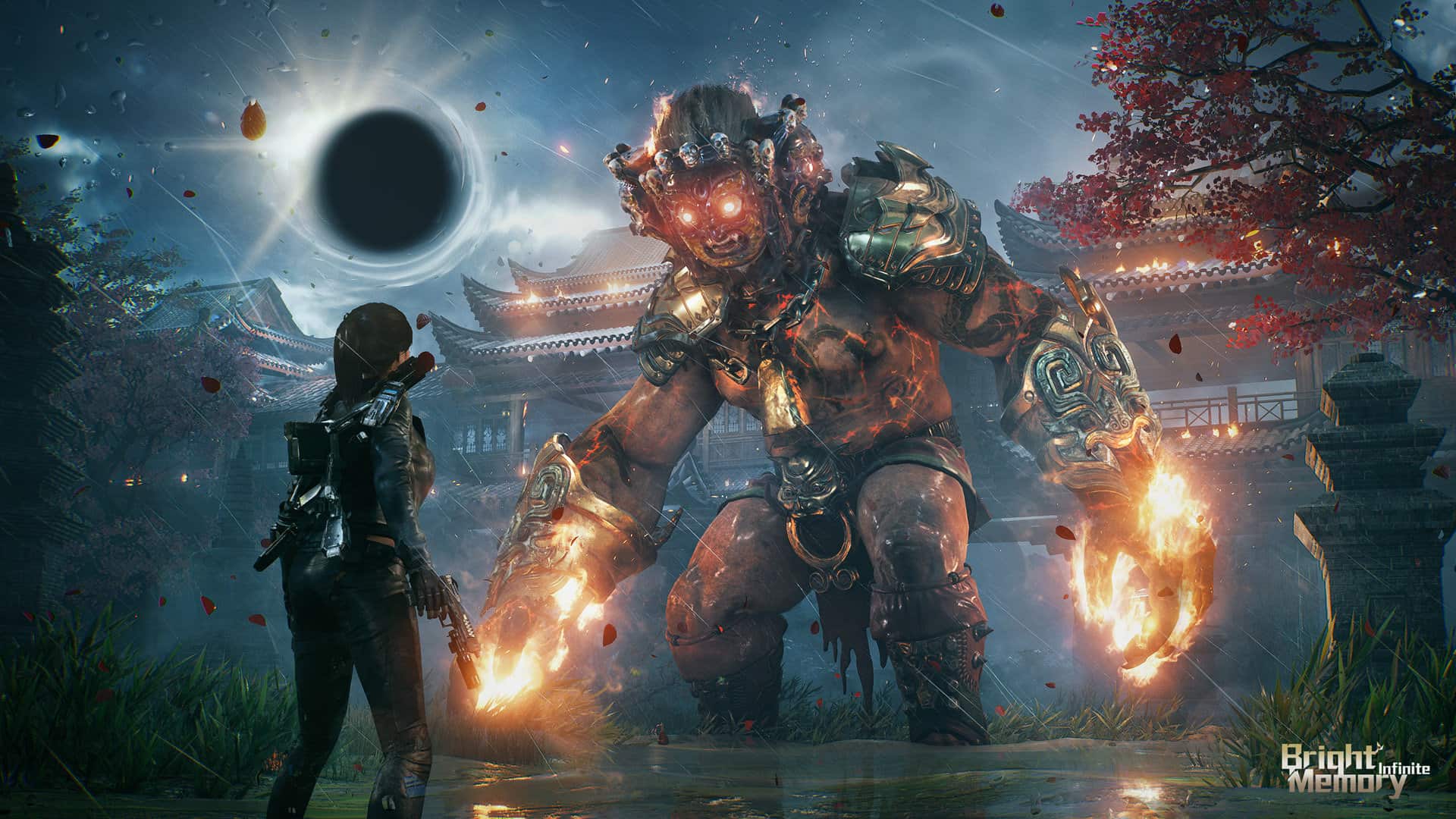 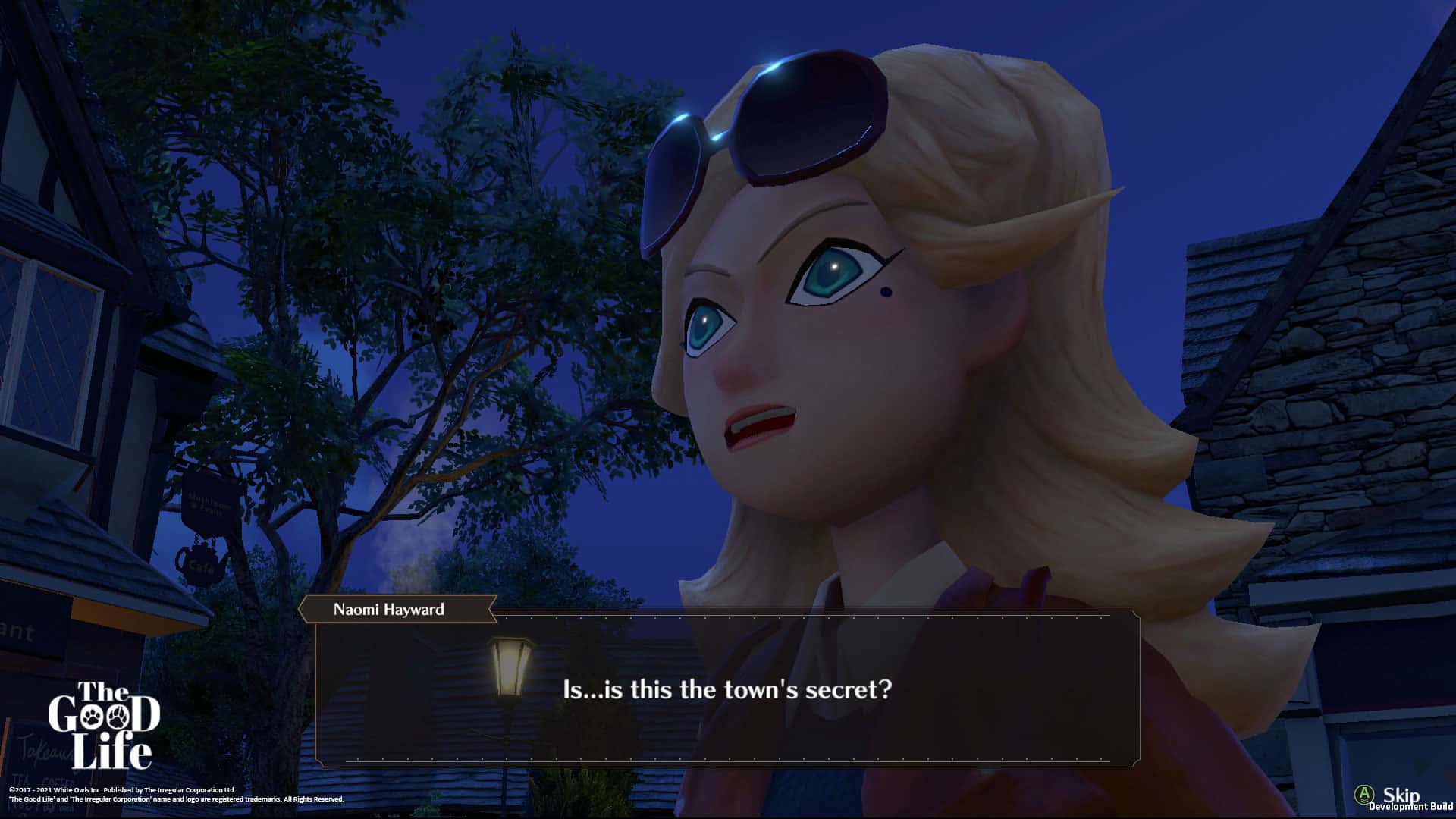