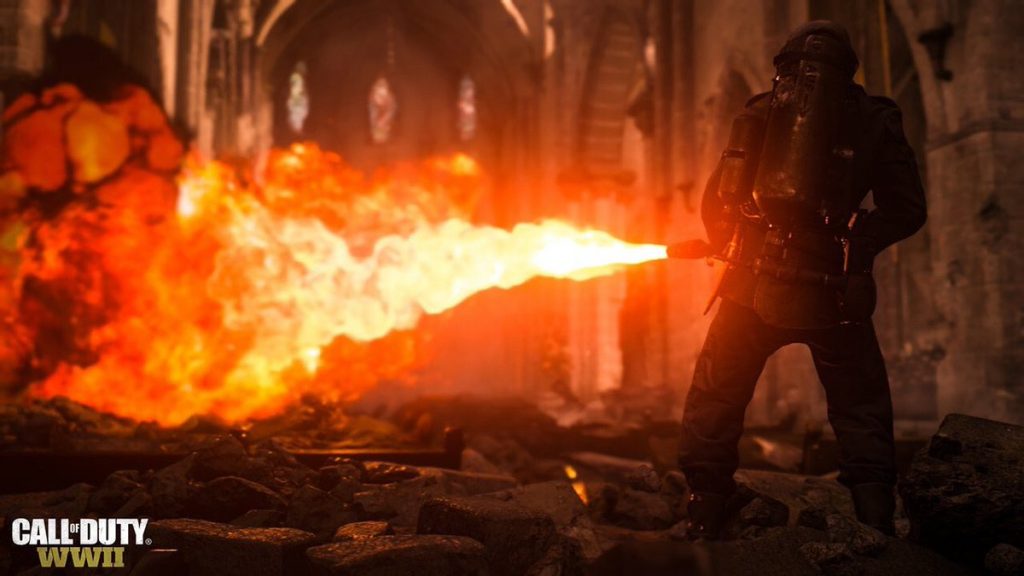 As expected, the launch of Call of Duty: WWII this weekend has seen a huge swathe of players jump on board the the latest entry in the franchise. Of course, the downside to this have seen many players reporting issues trying to access the multiplayer servers at the same time.

As a result, Sledgehammer has announced in a post on their blog that they are temporarily restricting the game’s much-touted Headquarters hub – where players are expected to mingle with others in-between games – to solo mode, and have also disabled leaderboards as a temporary measure in order to ease the server load for actual multiplayer matches.

There’s no word on when the features will be restored to full functionality, but the developer mentions that players are still able to invite their friends manually to their HQ space, and assures players that all stats are being recorded and stored and will be reflected when the leaderboards are switched back on.

In better news for the game, trade body Chart Track has announced that the game has debuted at number one in the sales charts, and is up by 57% on the last entry, Infinite Warfare.

Call of Duty WWII is available now for Xbox One, PlayStation 4 and PC.