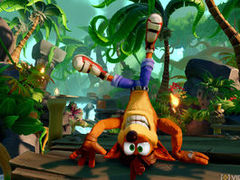 Skylanders Imaginators’ Crash Bandicoot level and toys will be available on Xbox One, Xbox 360 and Wii U following a period of timed exclusivity on PS3 and PS4, Activision has confirmed.

The content will be available first on PS3 and PS4 in a special Crash Bandicoot pack on October 14, before arriving in a standalone Adventure Pack for all other platforms “later this holiday”.

The pack will include toys of both Crash Bandicoot and Dr. Neo Cortex, along with a new Crash Bandicoot-inspired level ‘Thumpin’ Wimpa Islands’. It’ll retail for $29.99 in the US, although a UK price has yet to be announced.

Crash’s Skylanders cameo comes ahead of next year’s remakes of the original three games. The remakes have so far only been confirmed for release on PS4. 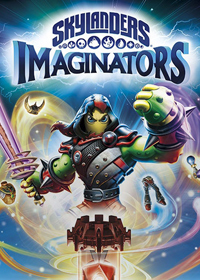