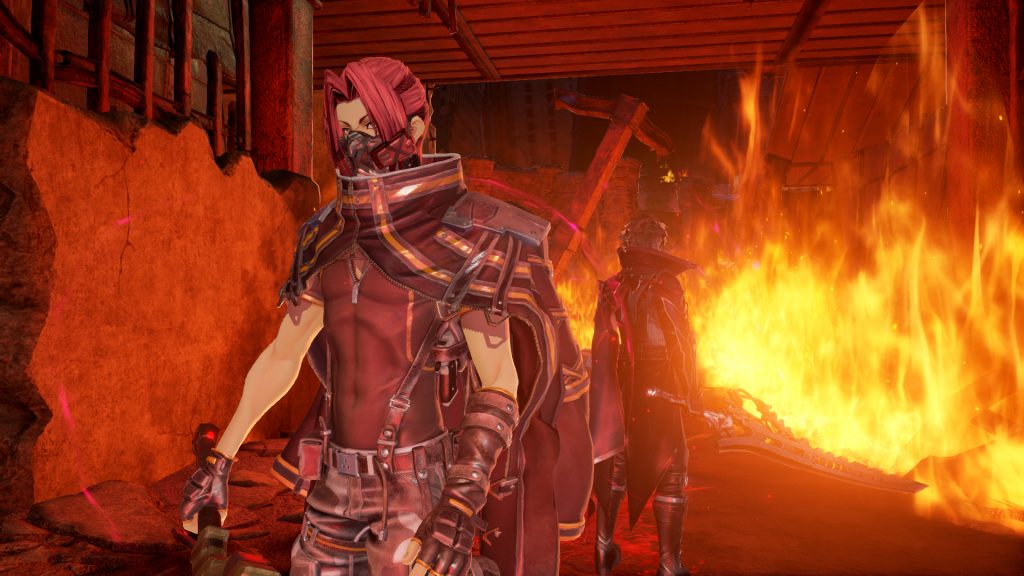 Much delayed action RPG Code Vein is to get a closed network test later this month on Xbox One and PS4, publisher Namco Bandai has announced today.

Sign ups for the test are open now, and will take place 'later this May' although exact dates and times are yet to be given. However, interested parties can sign up to be considered for the test on the Code Vein website. Spaces are limited, and you will need an active PlayStation Plus or Xbox Live Gold account to partcipate.

Code Vein was originally meant to release last year, but has suffered several delays with the last update coming almost a year ago last July, when it was pushed to '2019'. Alas, that's currently still the date that stands at the time of writing, but at least this news means it looks like it's closer to seeing the light of day when it does release on Xbox One, PS4 and PC.