Crunchyroll and Adult Swim have announced that their anime adaptation of Sega RPG Shenmue will drop on February 5.

The project was first announced back in September of 2020. Anime streaming service Crunchyroll will host the subtitled version outside of Japan, while Adult Swim in the US get first broadcast rights on the English dub. A plot synopsis on Crunchyroll’s site lets us know the details of what to expect.

“1985, Yokosuka. Ryo Hazuki has trained to master the Hazuki Style Jujitsu under his strict father in the Hazuki Dojo from his childhood. However, one day a mysterious man named Lan Di murders his father and takes the “mirror” his father was protecting. Ryo is determined to find the truth behind his father’s murder, but soon finds himself getting stuck in a war between the underground organizations…. Traveling from Yokosuka to Hong Kong, Ryo’s long journey begins!”

There’ll be thirteen episodes in the first season, which from the trailer below seems to see them following the plot of the first game. Whether it’ll go beyond that over the course of the series isn’t clear yet, but we don’t have long to find out. Shenmue 3 released back in November of 2019, you can read our review here. 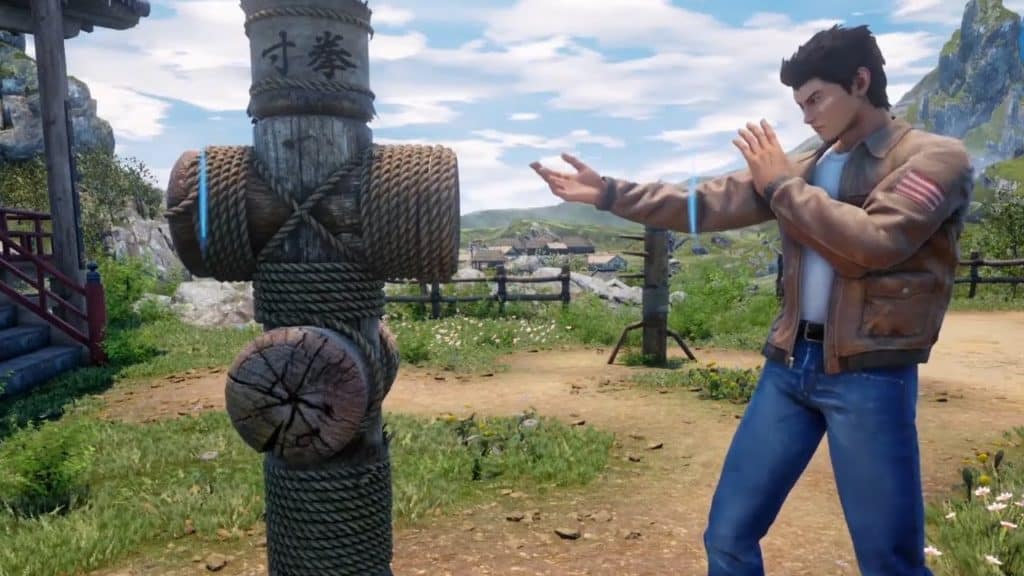