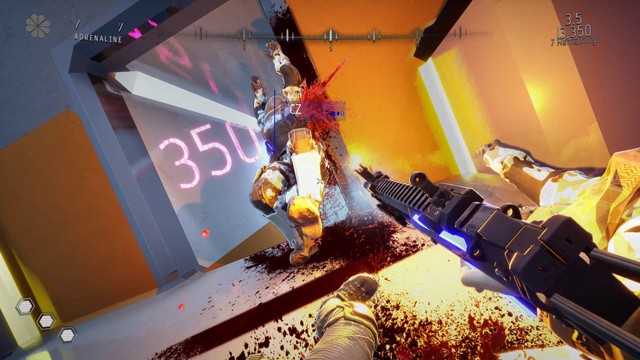 Severed Steel offers acrobatic FPS gunplay in the vein of Black and F.E.A.R. on consoles and PC later this year

The FPS, formerly known as IMPACT, casts you in the role of Steel—a one-armed sharpshooter who's been left to fend for herself by an evil megacorporation out for revenge. The game's hook is that due to the arm cannon on her other limb Steel can't reload her weapon, and must acquire new weaponary when her clips run out in any way she can.

Luckily, she happens to be extra nimble, with wall-runs, slides, dives and flips around destructible voxel-based environments, with the developers citing Criterion Games' 2006 shooter Black, as well as Mirror's Edge and F.E.A.R. as inspiration for the blending of movement mechanics and gunplay. The aforementioned arm-cannon will come in very handy too, as during the course of the game it'll allow you to shoot out floors and walls to make new routes for destruction and mayhem.

You can check out a trailer for yourself below. Severed Steel is coming to Xbox One, PlayStation 4 and PC in "Q3 2021". 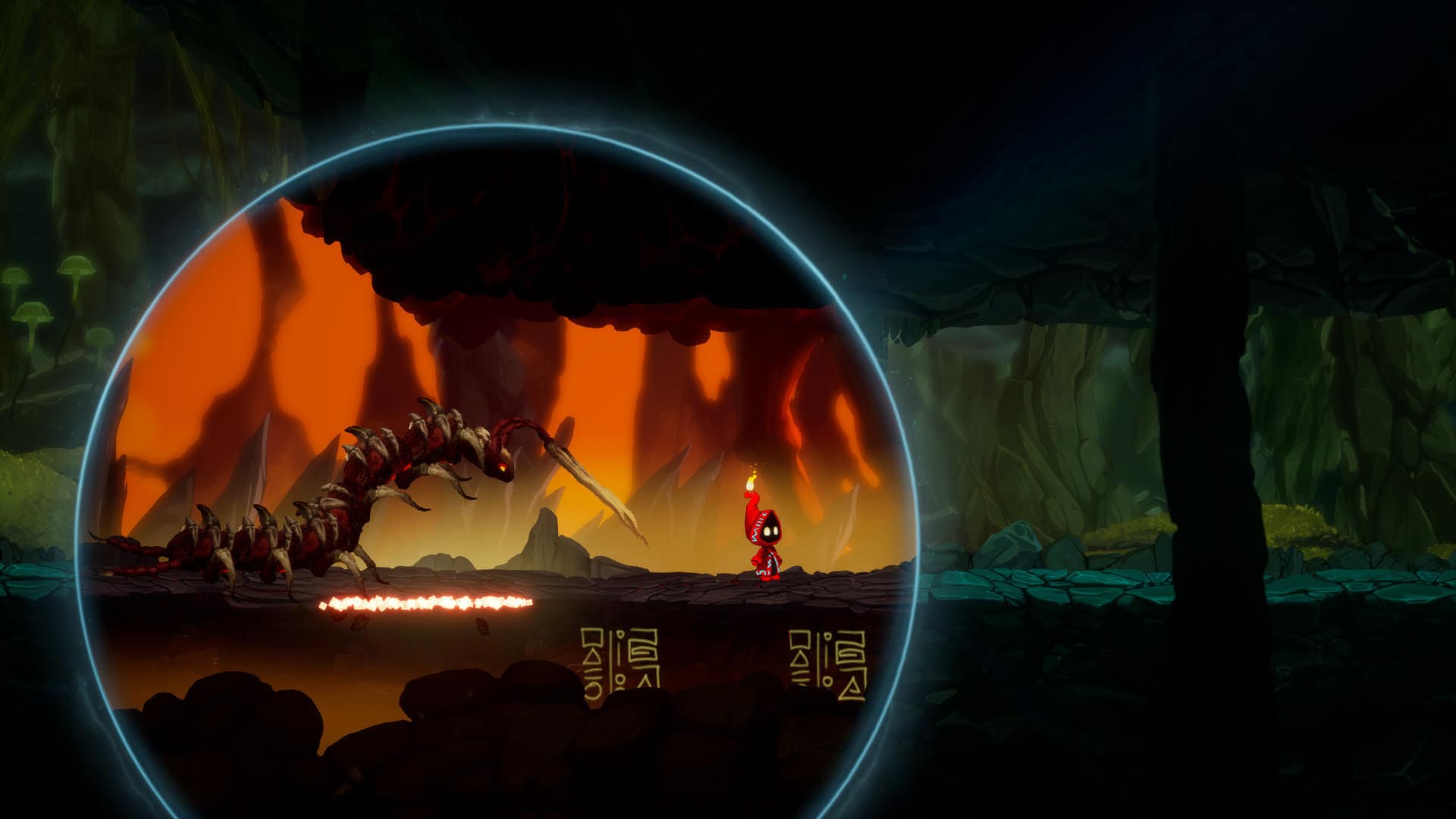 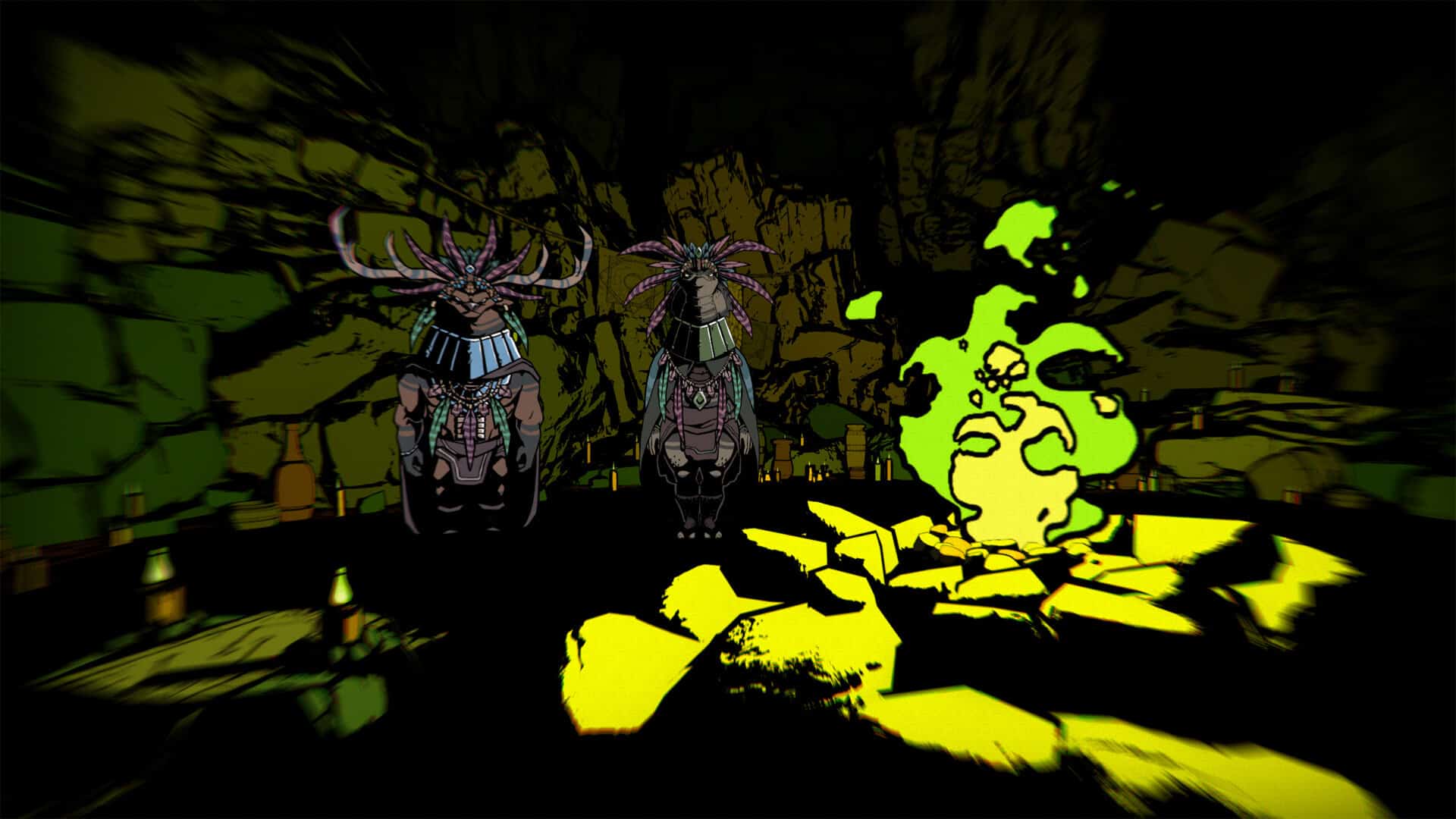