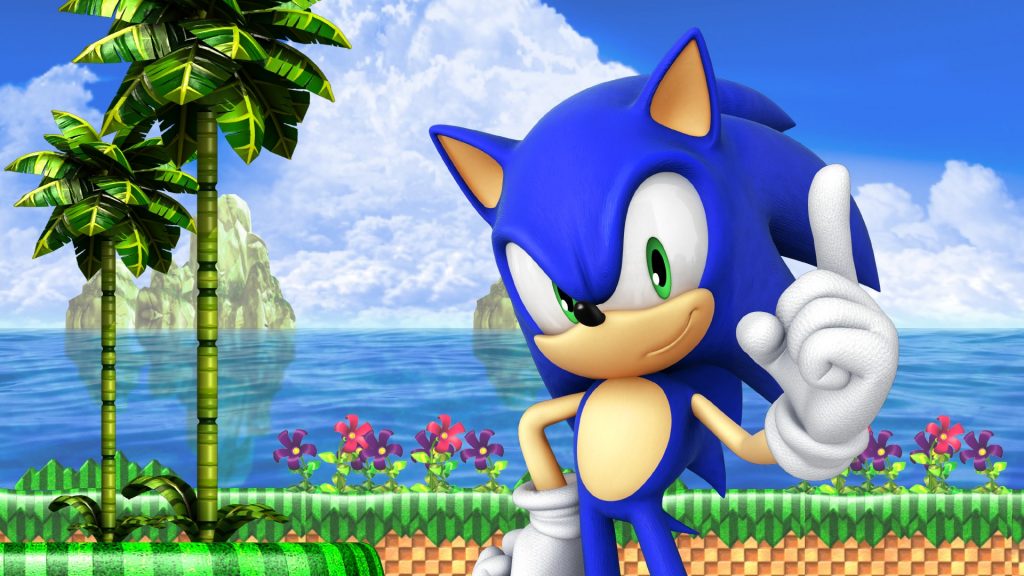 Sega has unveiled Sonic 2020, a promotional move that promises  artwork produced by fans and original Sonic artists and Sonic-related news on the 20th day of every month of 2020 (via Twinfinite).

In addition, we’re also being treated to Sonic-themed events set throughout the year, and this is all in anticipation of the blue blur’s 30th birthday in 2021. Today, Sega Japan published wallpapers and icons of characters in the Sonic series, which are downloadable for use on social media, PCs, and phone backgrounds.

The Sonic the Hedgehog movie is coming to cinemas on Valentine’s Day, and the hedgehog’s new look makes him much more like his video game version. “It’s going to happen how it happens. It’s either going to be a good thing or a bad thing,” said Dr. Robotnik actor Jim Carrey on the redesign. It seems that the crowds are placated for now, but the actor had a valid point to make about the pressure placed on the visual artists.

“It’s an interesting thing. You just become their Frankenstein monster at some point, right? But I don’t know. I don’t know quite how I feel about the audience being in on the creation of it while it’s happening,” he explained. “So we’ll have to see what that entails, because sometimes you find that the collective consciousness decides it wants something, and then when it gets it, it goes, ‘Okay. I just wanted it. I didn’t care about it. I just jumped on the bandwagon,’ or whatever.”

There is a new Sonic game in the works, too. “2017 was a big year for Sonic,” Sonic Team head Takashi Iizuka said last year. “The next big year for Sonic is 2021. That’s the 30-year anniversary for Sonic. We are now preparing.”