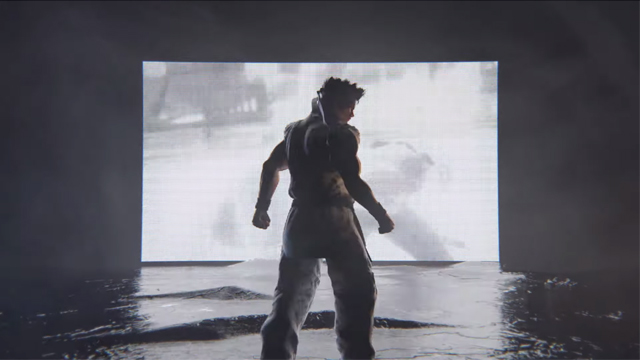 Sega have teased a new Virtua Fighter project to celebrate the company's 60th anniversary by showing off a short video at Tokyo Games Show earlier today.

There's not much in the way of details outside of the announcement posted on Twitter in its native Japanese, but according to Twitter's translation tools says: 'Virtua Fighter', which was born as the world's first 3D fighting game in 1993, will be restarted in Japan to commemorate the 60th anniversary of SEGA's establishment. Stay tuned for future updates!"

Whether "restarted" means a remaster or a remake is coming, Sega are remaining tight lipped on for the moment, but there's a specific Esports slant to the announcement, so it's expected to be closely linked to the competitive scene. At the moment, we don't even know if it'll be a game, but we've got our fingers crossed.

The last Virtua Fighter release was Virtua Fighter 5: Final Showdown which released on Xbox 360 and PS3 all the way back in 2012, but also appeared as a mini-game in Yakuza 6: The Song of Life, so we're more than ready for a new entry. Of course, main character Akira—who's in the brief trailer below— also turned up in 2018's Super Smash Bros Ultimate for the Nintendo Switch.

Rest assured, we'll let you know when we hear more.