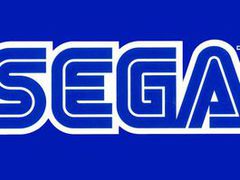 The turnaround comes amidst the firm’s restructuring of its US and European business, which includes the closing of many European offices and concentrating on successful core IP such as Sonic, Football Manager, Aliens and Total War.

SEGA’s financial report pointed to “weakened demand” for packaged games, blaming the poor economic climate in the US and Europe.

Total sales of packaged games came to 1.34 million for the quarter, with the only major release being London 2012.