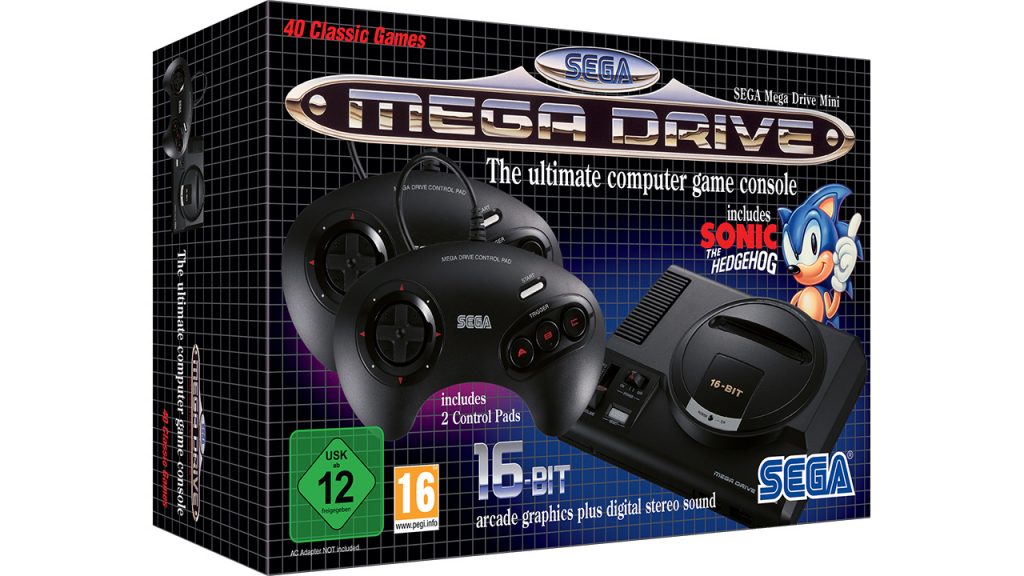 The Sega Mega Drive Mini will launch with 40 games this autumn, Sega has announced.

Due out on September 19, the mini 16-bit console is based on the original Sega Mega Drive, not the revised Mega Drive 2 that was released in 1993. It'll ship with two controllers, a USB power cable, and an HDMI cable for $79.99.

Oh, and yes, in the US it's called the Sega Genesis Mini, obviously.

Mini consoles are a big thing right now, thanks largely to Nintendo. The company launched the NES Classic Edition in 2016 and then the SNES Classic Edition the following year, with Sony getting in on the act in December 2018 with the PlayStation Classic.