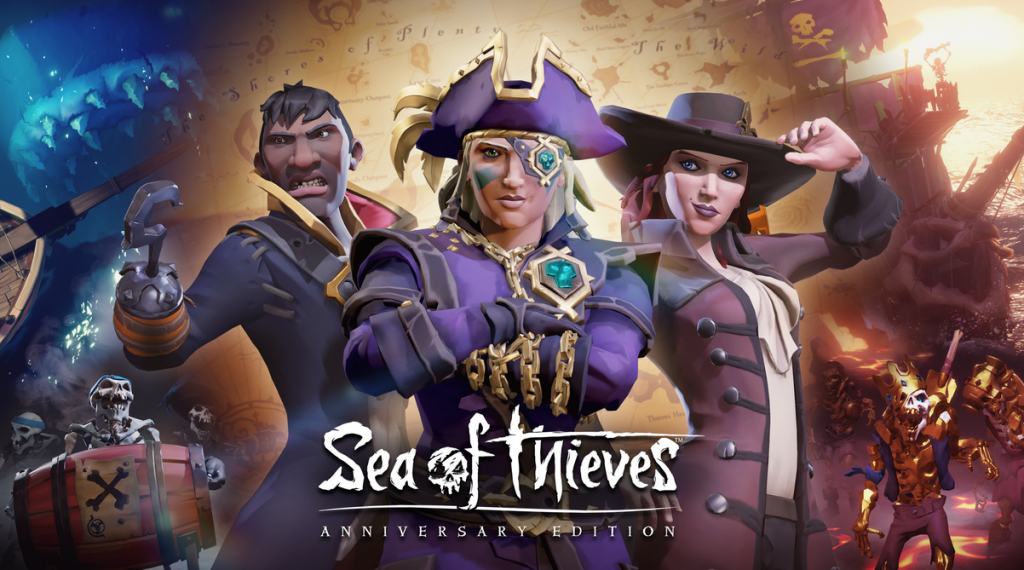 Sea of Thieves is getting a huge anniversary update

Rare's ambitious pirate-'em-up Sea of Thieves has just celebrated its one-year anniversary, and to mark the occasion, the studio is rolling out a massive update for the sea-faring adventure romp on April 30.

The main highlight here is Tall Tales: Shores of Gold, a brand new narrative-heavy questline that aims to appeal to fans of Sea of Thieves' adventure mode. Players will be on the hunt for new riches, completing various puzzle challenges throughout the game's sun-soaked shared world.

Shores of Gold also offers up fresh enemies to battle against, as well as additional items that come packing new enchantments. Players can dip into the new fishing and cooking feature, which comes with a new faction that you can flog any fish and meat to that you acquire.

If that wasn't enough, Rare has confirmed that Sea of Thieves' anniversary update will add The Arena, which is a new PvP mode. Here, five teams of four face off inside arenas, where they'll have 24 minutes to compete for hidden treasure chests, which are marked on maps you receive at the beginning of each round.

These chests reward you with Silver, although it's possible to earn a small amount of loot by dispatching other players and sinking ships. Speaking of which, ships will also have new damage models, allowing you to smash up wheels, masts, and anchors, although they can still be repaired with wood.

Sea of Thieves launched on Xbox One back in March last year, and despite sailing through some choppy waters at first, has received some significant content additions over the past 12 months. These include Cursed Sails, Forsaken Shores, Shrouded Spoils.

It obviously worked, as the game notched up five million players by July 2018. 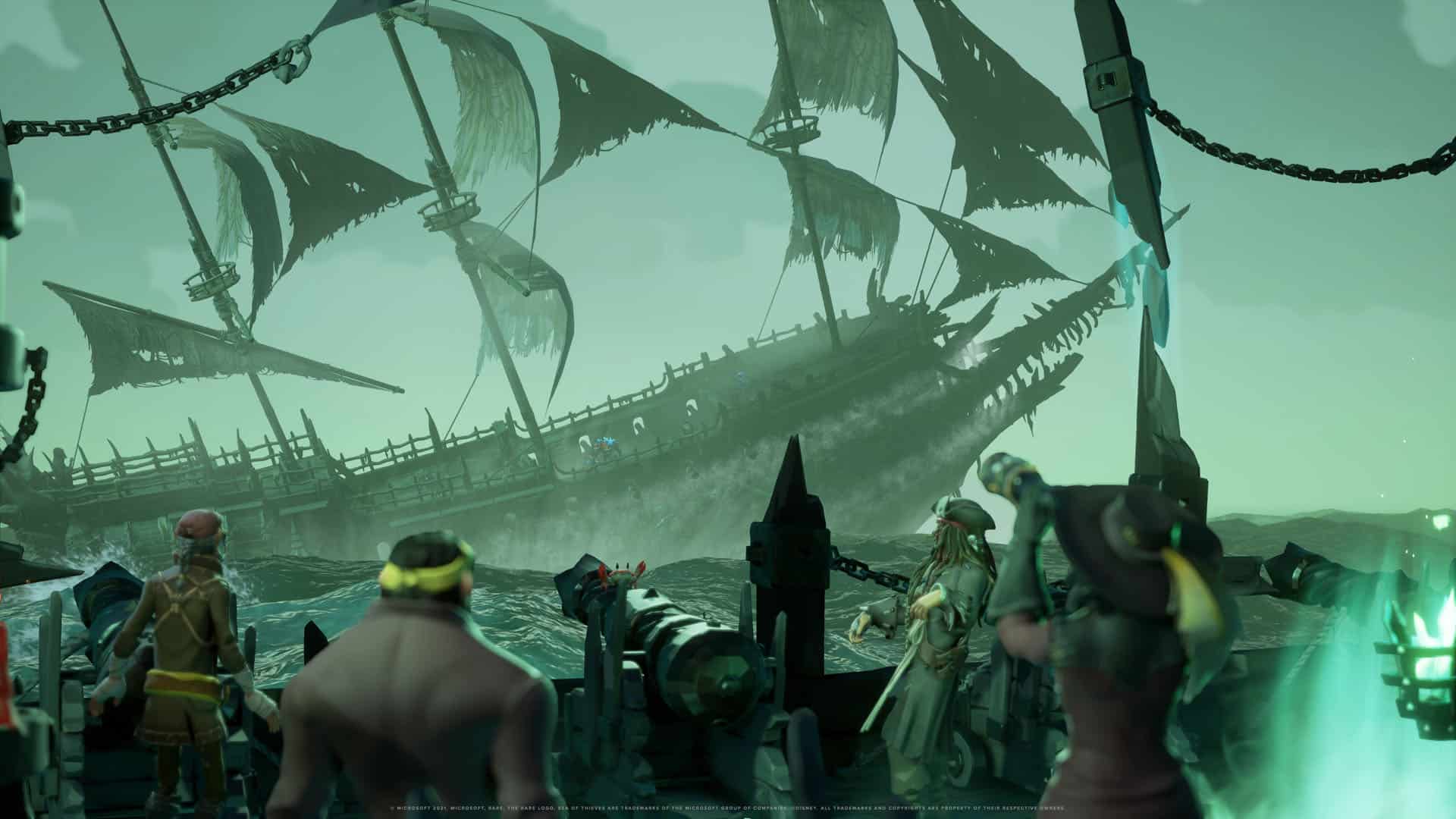 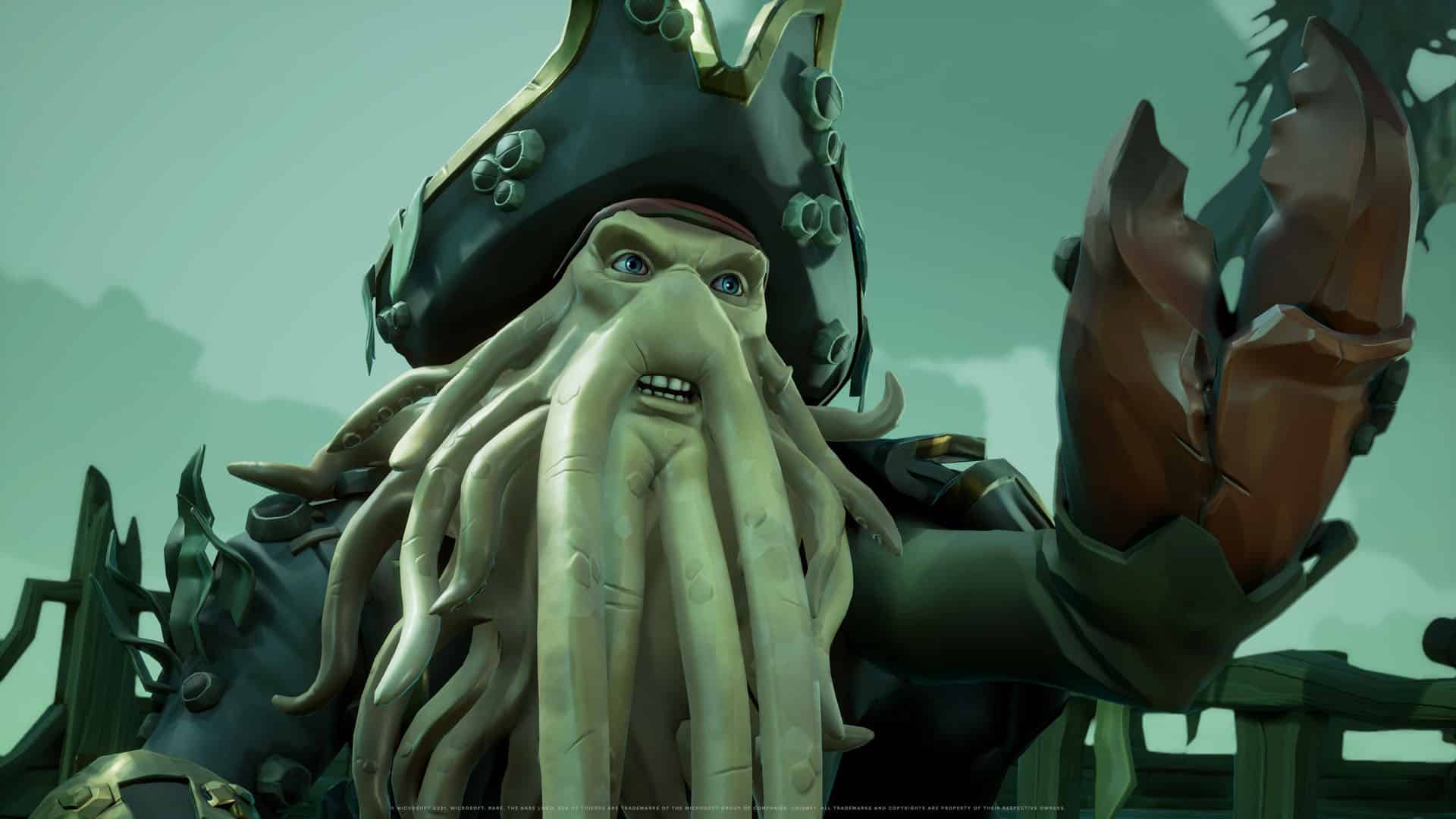 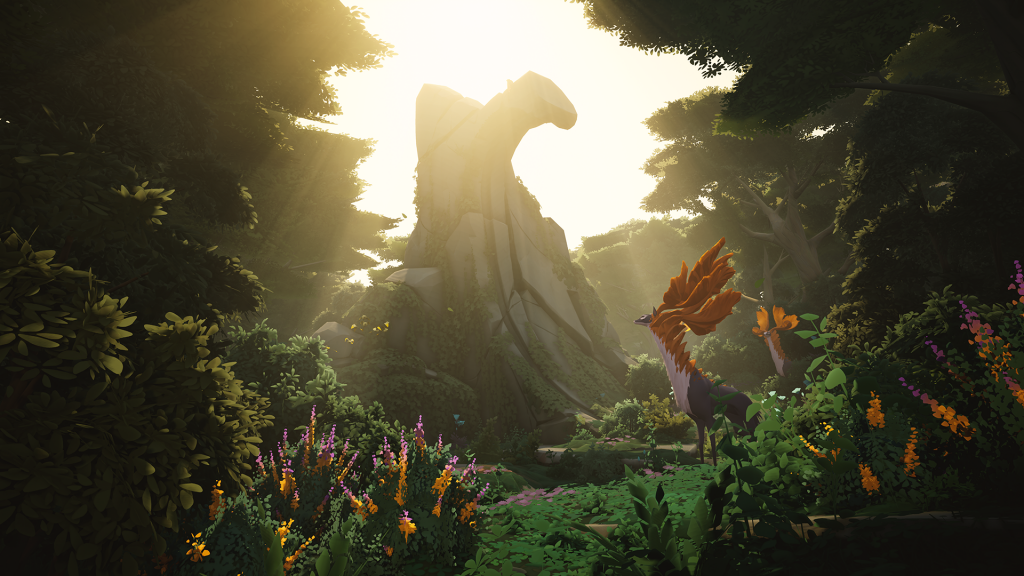 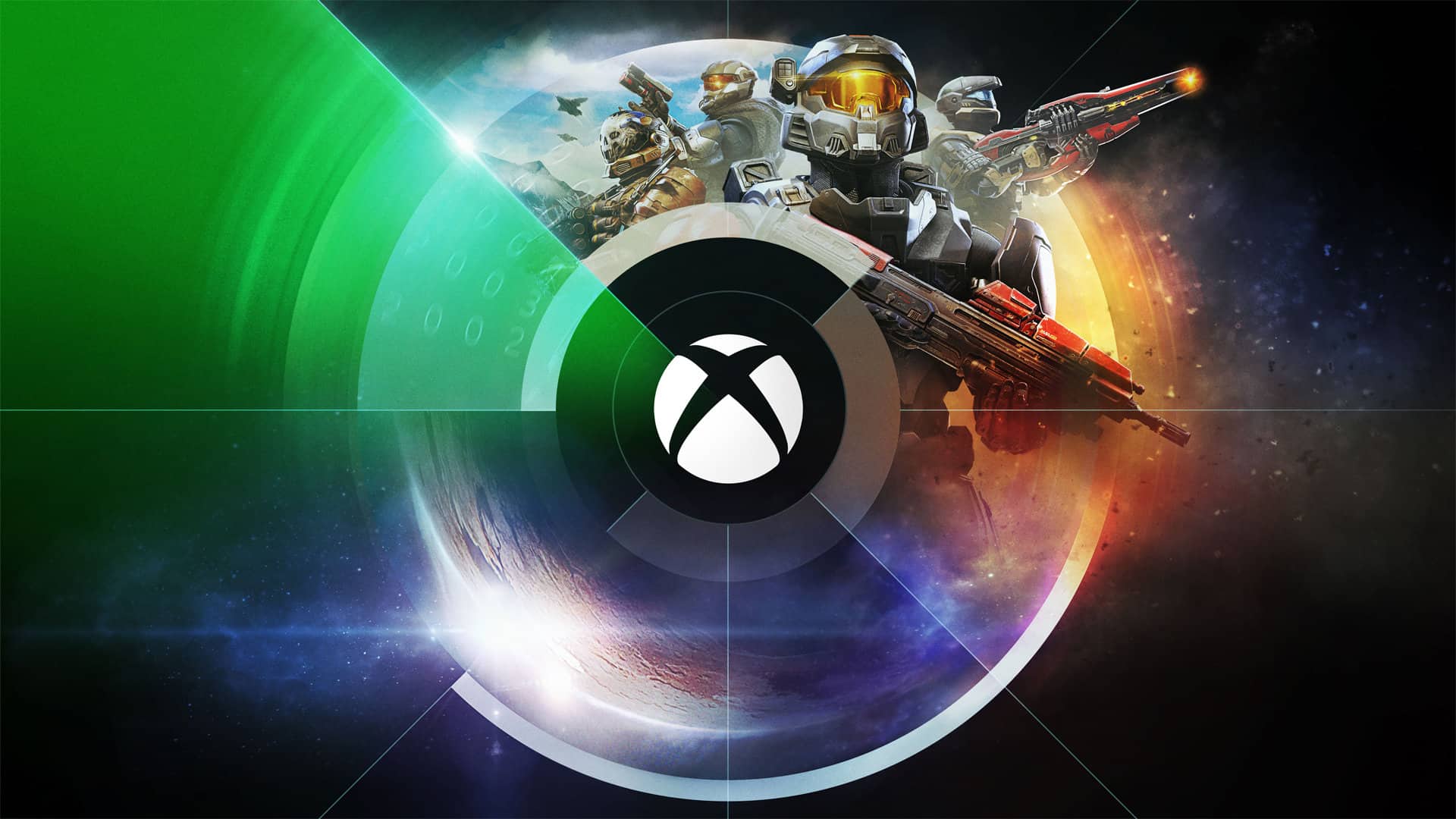