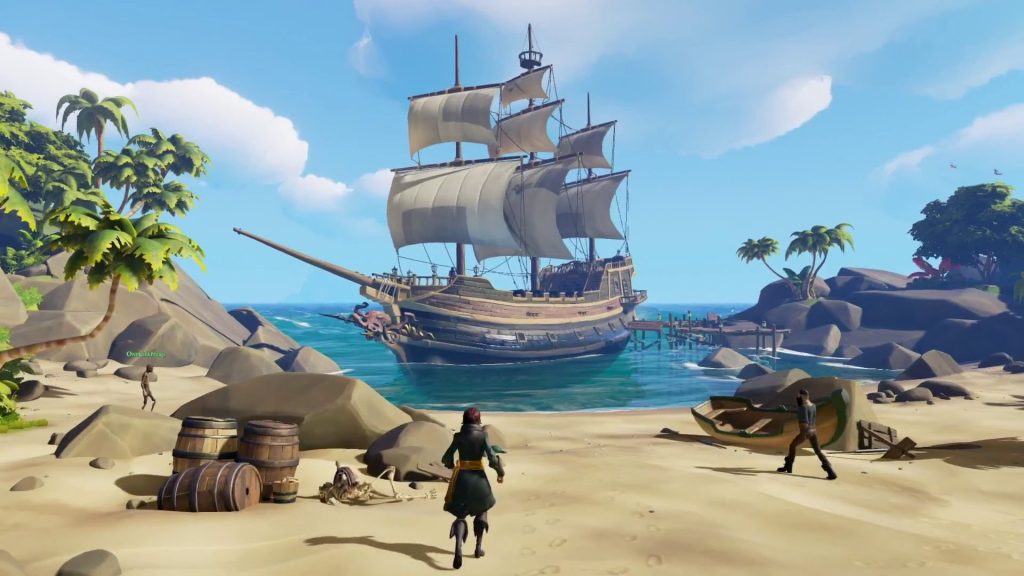 Sea of Thieves has the best day one patch ever

In a move that proves Rare has lost none of its cheeky sense of humour, the Sea of Thieves developer has released a day one patch for its upcoming high-seas plunder-’em-up that is literally an actual eye patch for your character to wear in-game.

Early adopters have confirmed on Reddit that you can snap up the Day One Patch (an eye patch with the number one on it) in the General Clothing shop for a measly one coin. What were you expecting, an update that doubles the size of the game install size? Perish the thought.

Fun fact: The very idea of a day one (eye) patch was suggested by Redditor Jefabell, and it seems that Rare has been listening. The description for the Day One Patch reads: ‘A message in a bottle from Jolly Jefabell washed ashore. Eyepatch makers read it and said, ‘aye.’

Sea of Thieves is setting sail for PC and Xbox One from tomorrow, March 20.