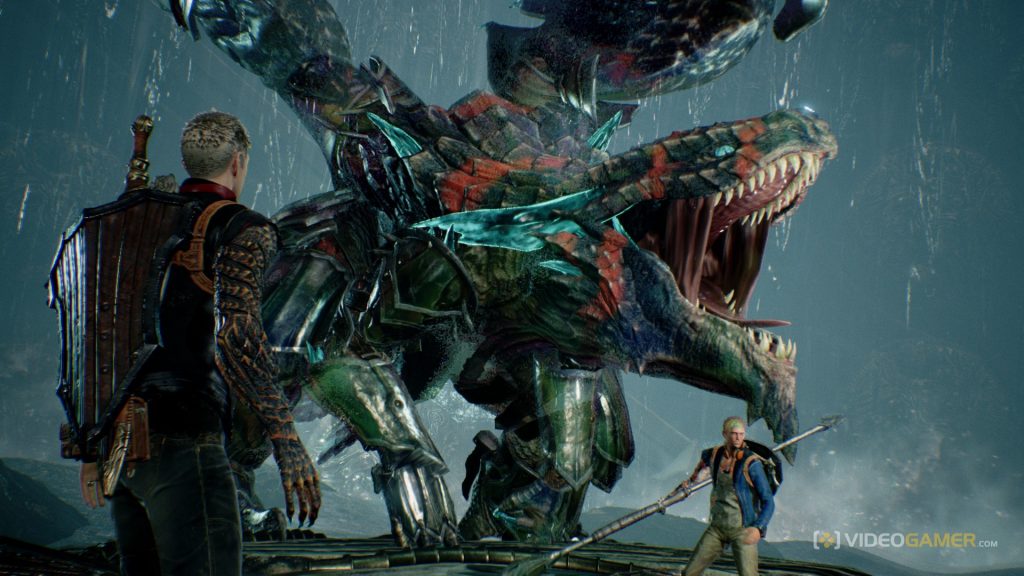 Platinum Games' Scalebound, a former Xbox One-exclusive scrapped by Microsoft back in 2017, may be getting a new lease of life for Nintendo Switch, according to a report on Nintendo Insider.

There's been chatter of a 'dead and buried' project that the Big N is planning on reviving for its hybrid console, and while there are plenty of suggestions as to what it might be, the latest gossip points to Scalebound.

'I have confidence in my sources to report that it is my understanding that Scalebound has been resurrected as a project to be released as a Nintendo Switch exclusive,' Nintendo Insider's Alex Seedhouse writes.

Obviously this should be taken with a healthy pinch of salt, but it's worth pointing out that Platinum Games does have a solid relationship with Ninty, so it's not as outlandish as it may initially seem.

Scalebound is the brainchild of Hideki Kamiya, who has spearheaded a number of critically acclaimed titles in the past, including Resident Evil 2, Devil May Cry, and Bayonetta.

FIngers crossed the rumours pan out, as Scalebound was looking particularly lovely.