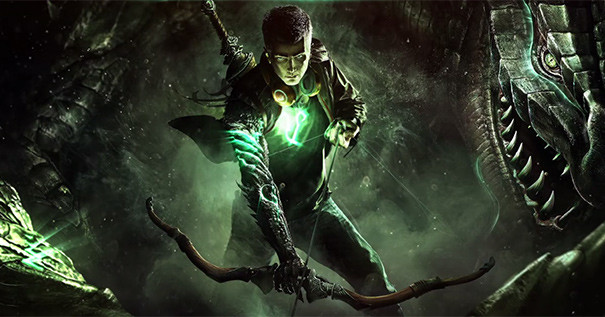 Scalebound cancelled after years of development

Platinum Games’ dragon action game Scalebound for Xbox One and Windows 10 has been cancelled by publisher Microsoft.

The platform holder released a brief statement on the game’s website.

“Today, I have a difficult announcement to share that affects our fans, Microsoft Studios team and a valued partner. After careful deliberation, we have come to the decision to end production for Scalebound. This decision was not made lightly,” reads the statement.

Confirmation of the game’s cancellation follows reports that the project was in trouble, despite holding a 2017 release date.

It remains unclear if Platinum will be able to move forward with the project in some form without Microsoft.