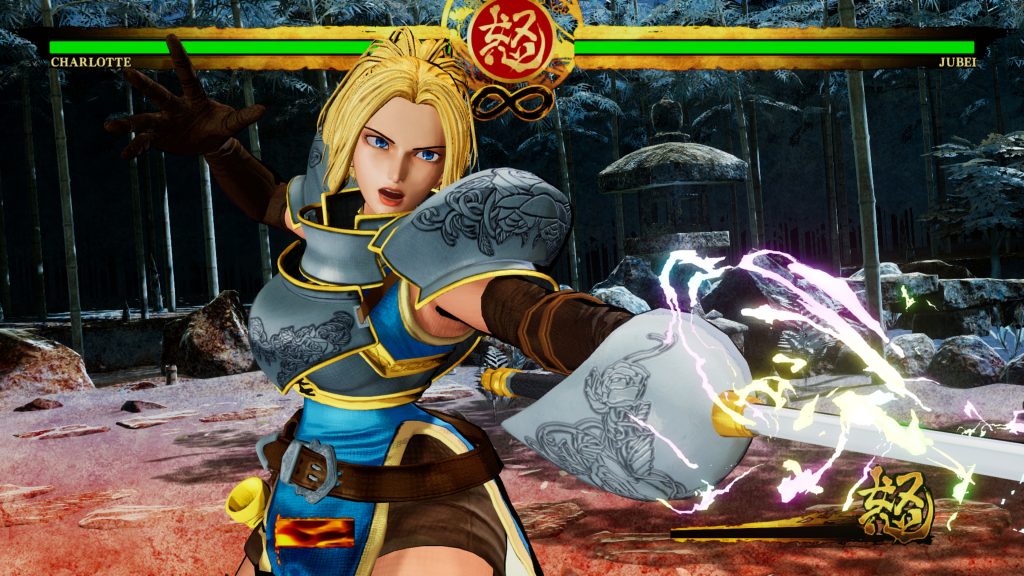 At EVO 2019, Samurai Shodown director Nobuyuki Kuroki stated that perfect character balance would make the game ‘boring’ and ‘too flat’, in an interview with Kotaku.

Everyone has a favourite in a fighting game, be it Ken Masters in Street Fighter, or Sub-Zero in Mortal Kombat, or whoever looks pretty and does cool attacks. But there will always be stronger characters and weaker characters who drive the competitive scene, chopping and changing around as game balance updates roll out. Samurai Shodown is no different; half of the competitors who qualified for the EVO 2019 Top 8 used Genjuro Kibagami to secure their victory.

Players hoped that a future balance patch would shake up the meta and allow for other fighters to have their time in the sun, but Kuroki has different ideas. ‘I feel that if you make everything too flat in a game like Samurai Shodown, it’s going to be boring,’ he justified, via an interpreter. ‘There is a lot of character personality, even among how weak or strong they are. There’s going to be some balancing, but we’re never going to make it completely flat.’

This is an interesting approach to the competitive landscape of fighting games. Theoretically, all fighters should be equally effective against each other so that the player’s skill is tested, rather than game mechanics. This being said, the backstory of certain characters can be compelling enough to sway the community, rather than those all important numbers. Although Genjuro Kibagami is the golden boy for competitive play, he is a nasty piece of work in the Samurai Shodown story. When a player using Genjuro in the EVO finals was put on their back, the crowd went wild for the character’s comeuppance.

Kuroki also explained that the cultural differences between fighting game communities must be considered in balance changes. He said that Japanese Samurai Shodown players are more analytical and calculated than Western players, who are more ‘aggressive’, according to Kuroki. ‘But that works in this game,’ he added, ‘The two different styles are kind of battling each other.’

The Samurai Shodown director stated that SNK wants to support the competitive scene ‘in as many ways as possible’ to encourage ‘more and more people to jump into the game, play it, bring as many playstyles as possible, and keep growing the community.’ Maybe this unconventional approach to balancing will do exactly that.

Samurai Shodown is out now for PlayStation 4 and Xbox One.