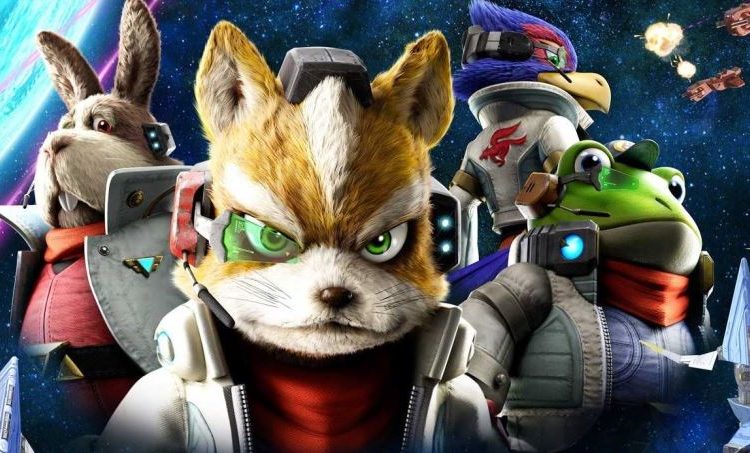 Metroid Prime developer Retro Studios is reportedly beavering away on a Star Fox racing spin-off game, according to numerous leaks originating from Reddit.

Star Fox Grand Prix will apparently feature boss fights, a hub world to explore, and an adventure mode. The leak goes on to say that the racer will play something like an F-Zero game, another Ninty franchise that has been sadly MIA since the GameCube days.

Not much else is known at this point, although Eurogamer has also corroborated the initial murmurs on Star Fox Grand Prix, so it sounds like it may have a good chance of actually happening.

The game's logo is also doing the rounds online, although make of it what you will: 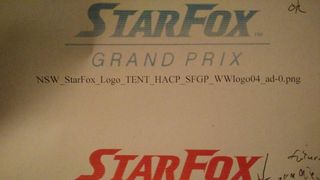 Star Fox and chums last appeared in Wii U's slightly underwhelming Star Fox Zero, though we imagine fans weren't quite hankering for a racing spin-off for the fury freedom fighter's next outing.

Still, the Metroid Prime trilogy was an absolute blast, so if anyone can make Star Fox work in a racing environment (and it shouldn't be too hard, seeing as how the series does feature vehicles), it's Retro Studios.