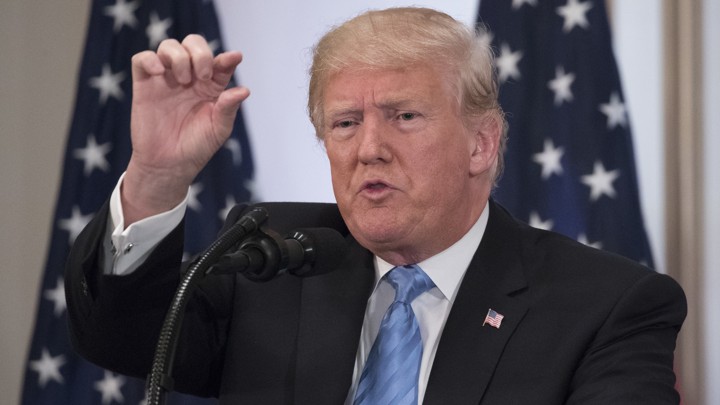 The company's next major release is Red Dead Redemption 2, which arrives on PlayStation 4 and Xbox One tomorrow. However, it's set at the tail end of the 1800s, so doesn't need to dive into today's political climate; something which a new Grand Theft Auto would almost certainly do.

Speaking with GQ, Houser revealed that the current climate in the US has made it 'really unclear what we would even do with it, let alone how upset people would get with whatever we did.'

'Both intense liberal progression and intense conservatism are both very militant, and very angry. It is scary but it’s also strange, and yet both of them seem occasionally to veer towards the absurd,' he commented. 'It’s hard to satirize for those reasons. Some of the stuff you see is straightforwardly beyond satire. It would be out of date within two minutes, everything is changing so fast.'

Red Dead 2 does touch base on some of the sensitive topics of its time, though Houser was quick to say it would be 'deeply unpleasant' to examine them with 100% historical accuracy.

'This is a time when the women's movement had begun in its infancy. Women were beginning to challenge their very constrained place in society, and that gave us some interesting characters. We’re not trying to tap into 'He’s a black man so he should speak this way, and she’s an Indian woman so she should speak that way.' We’re trying to feel what they’re like as people.'