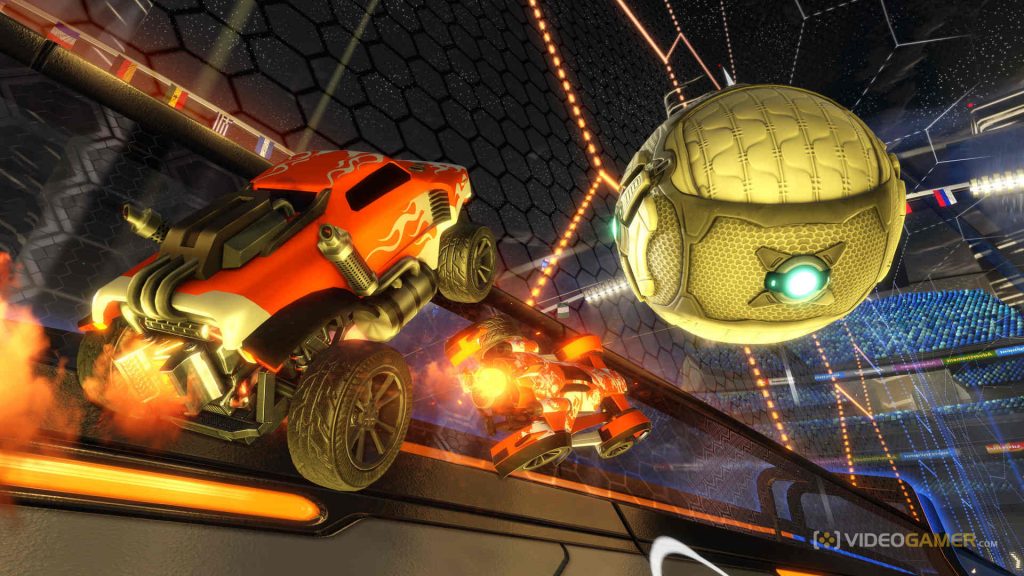 PlayStation has announced the next batch of games to join its popular PlayStation Now service for the month of July, and it's headed up by soccer-with-cars sports spectacular Rocket League.

There's a total of 13 games added this month, and Rocket League is joined at the top by Borderlands: The Handsome Collection which was only just retired as a PS Plus game last month. On top of this, vampire adventure Vampyr and the classic first person shooter Red Faction II's PlayStation 2 version join the service, which allows subscribers access to over 600 games in the library for a monthly fee.

Here's the full list of additions, as per the PlayStation blog: