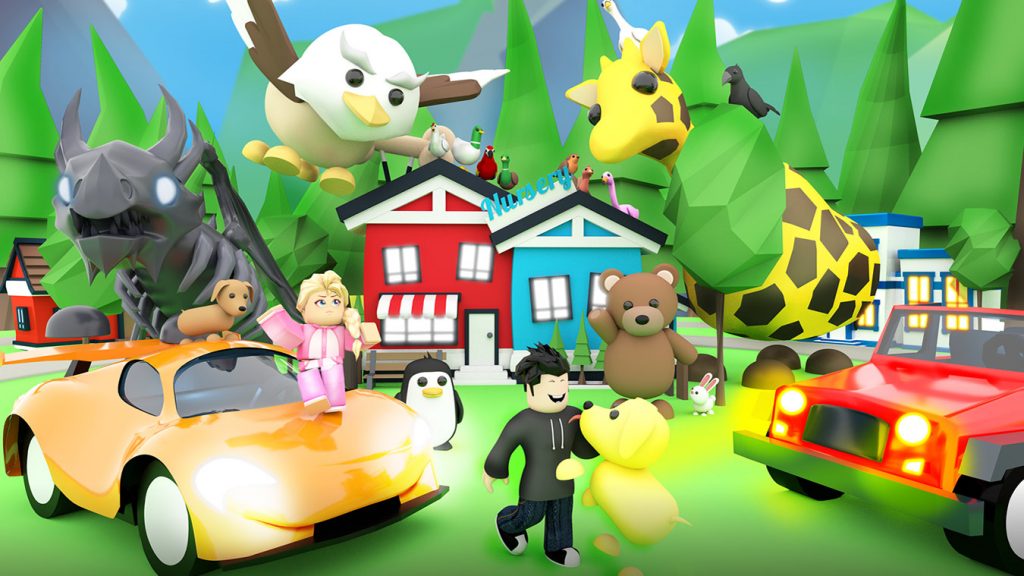 The CEO of Roblox David Baszucki has apologised to fans following the popular online sandbox being down for three days over the weekend.

Baszucki’s statement attempted to shed light onto the downtime, which started around Thursday. “A core system in our infrastructure became overwhelmed, prompted by a subtle bug in our backend service communications while under heavy load. This was not due to any peak in external traffic or any particular experience. Rather the failure was caused by the growth in the number of servers in our datacenters. The result was that most services at Roblox were unable to effectively communicate and deploy.”

Apparently the struggle to diagnose the problem lengthened the downtime, with Roblox‘s servers only finally coming back online late on Sunday evening. “Upon successfully identifying this root cause, we were able to resolve the issue through performance tuning, re-configuration, and scaling back of some load.”

The Roblox Corporation will post a full post-mortem on the downtime in the future, it says. They also intend to “implement a policy to make our creator community economically whole as a result of this outage.” The studio also notes it doesn’t believe there to have been any loss of player data, and anyone still having issues should contact Roblox support.

Roblox is back online. Thanks again for your understanding and support. Our CEO, David Baszucki, shared an update on the outage and steps taken to address it. https://t.co/vUXzzzCNJZ 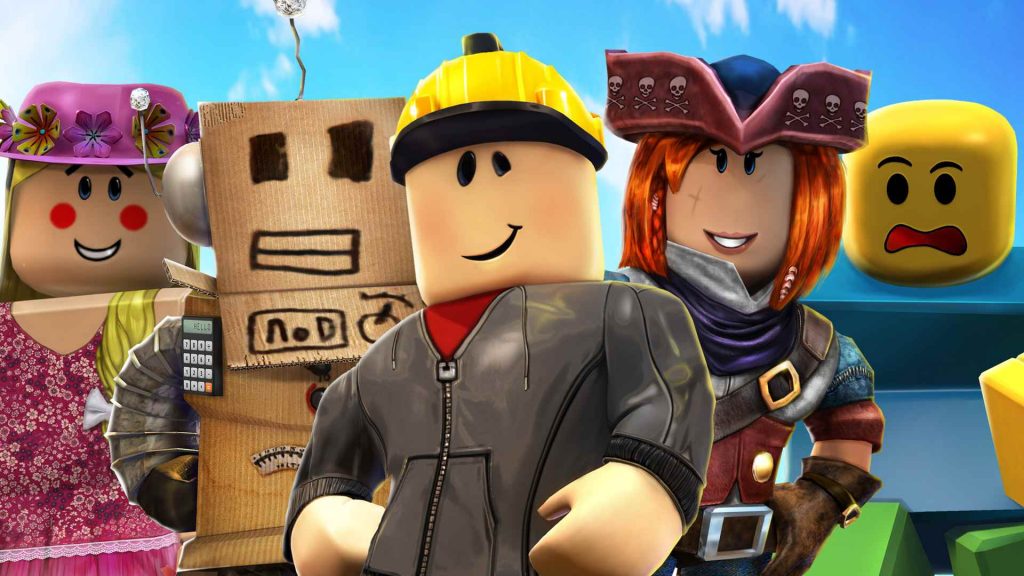 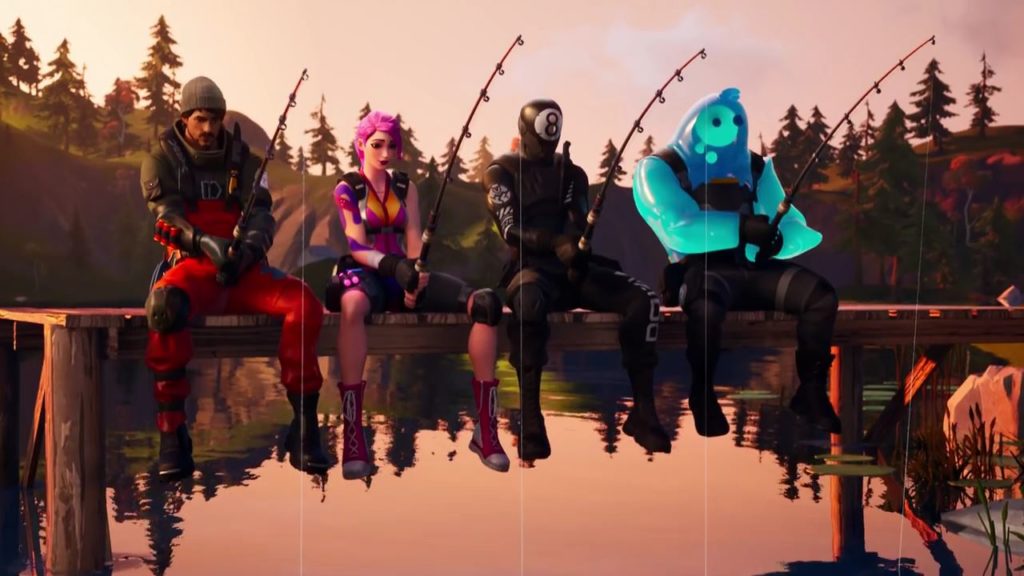 Create your own game using coloured blocks of various shapes and sizes.

Create your own game using coloured blocks of various shapes and sizes.