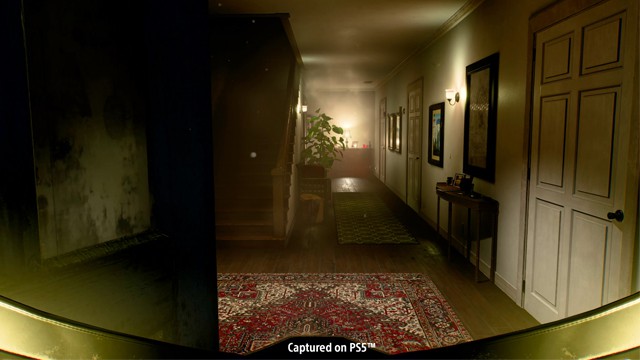 Housemarque's latest shoot-em-up adventure Returnal is nearly upon us, and as such the studio has released another HouseCast interview video with members of the development team, with the latest offering us a deeper insight into the game's narrative.

In the chat, the game's Narrative Director Gregory Louden talks a little on how previous games from the studio have let the narrative take a back seat, while conversely Returnal will be diving headfirst into the story of this dark sci-fi action thriller. As we already know, the base setup has intergalatic scount Selene crash landing on the mysterious planet of Atropos, where she soon dies only to wake up in her crashed ship a few seconds later only the planet has completely changed.

Elsewhere in the video, Louden mentions the first-person sequences that will take place in a mysterious house that appears on the planet, as well as how the story will mesh with the gameplay as Selene finds herself having to utilise the alien technology left by a long-gone alien civilisation in order to enhance her skills, find out more about the planet and survive—even going so far as to grafting the alien xenotech and parasites onto her person which translates as buffs and even potential nerfs to your skills, weapons and abilities.

You can check out the full video for yourself below. Returnal launches on April 30, exclusively for the PlayStation 5.