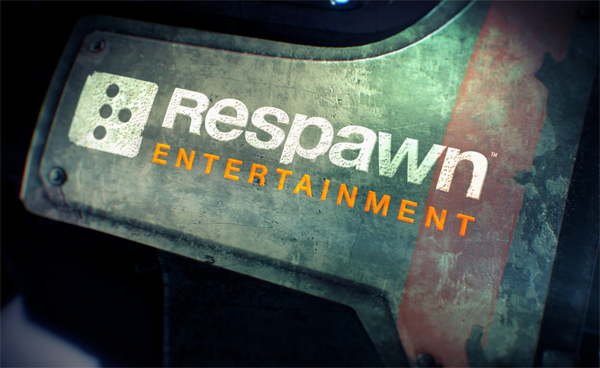 Titanfall developer Respawn Entertainment has multiple games slated to launch before the end of next year, according to Electronic Arts' latest earnings call.

'Across multiple studies, we have new projects underway, including games from Respawn that are slated to launch by next holiday season,' said Andrew Wilson, CEO of EA.

Star Wars: Jedi Fallen Order is pencilled in for a holiday 2019 launch, so we already have one title that is set to appear providing all things go to plan.

Other than Star Wars, Respawn has two other known titles in development: Titanfall 3 and a new VR game. There's no release date for either of those games, but it isn't entirely out of the question to see one of them out before 2019 wraps.