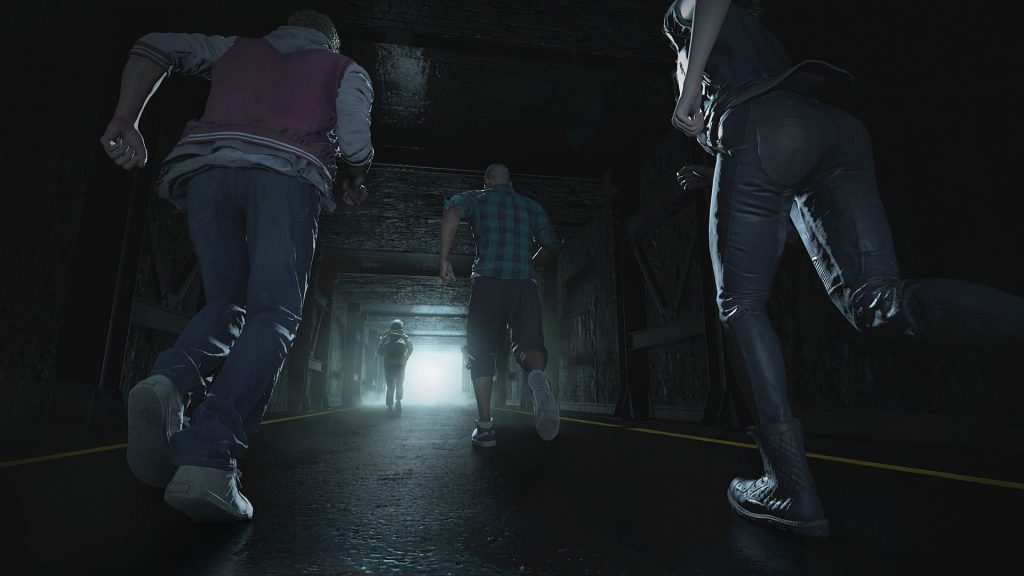 Resident Evil: Resistance is “impossible to fit in the actual timeline” of the series

Capcom confirmed that Resident Evil: Resistance doesn’t work with the timeline of the main games, and that it accompanies the Resident Evil 3 Remake as a thematic addition (via games radar).

Originally titled “Project Resistance,” the asymmetric, multiplayer experience pits four player-controlled survivors against one player-controlled Mastermind. With their own backstories and skills, January, Samuel, Tyrone, and Valerie must make it out alive together before time runs out and the Mastermind traps them in the Umbrella Corporation research complex to their bitter end. There’s also a single-player story-driven mode, which is music to the ears of those lone wolves who aren’t a fan of multiplayer, and it opens up narrative opportunities to link to the universe of Resident Evil.

However, Resident Evil 3 producer Peter Fabiano was able to set a few things straight in a new interview. Previously, he had described Resident Evil: Resistance as “a ‘what if’ scenario that takes place in Raccoon City in the Resident Evil universe,” but this doesn’t quite cover what is contained in the game. Though players will run for their lives from “familiar enemies and characters,” the events occurring inside the Umbrella Corporation building are “impossible to fit in the actual timeline.” Resident Evil: Resistance is instead a thematic accompaniment to the Remake, explained Fabiano.

“You’ll remember that the Japanese subtitle for RE3 was Last Escape,” he rationalised. “Both of these titles have characters that are trying to escape somewhere or something, so thematically it made sense. We also wanted to take up the challenge of building out an online game set in the RE universe.” Of course, Resident Evil: Resistance takes the place that The Mercenaries: Operation Mad Jackal mini game had in the original 1999 game.

Fabiano als clarified that the developer didn’t actually create a Nemesis while making Resident Evil 3 Remake. Capcom’s art team “went through a number of different concepts before the director settled on the current Nemesis. Then it was up to the Art Director to bring the vision to life in Z Brush and then have it modeled in Maya (both 3D tools).” What a relief.

Resident Evil 3 Remake will launch for the PlayStation 4 on April 3. 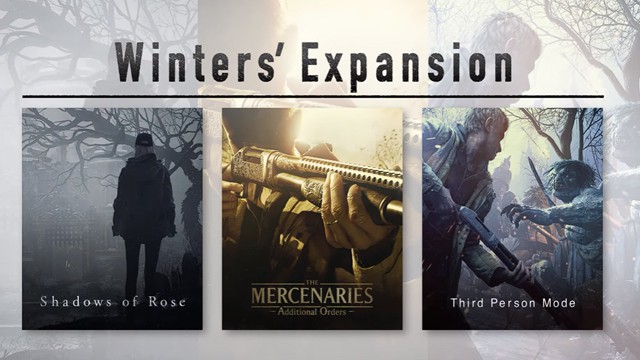 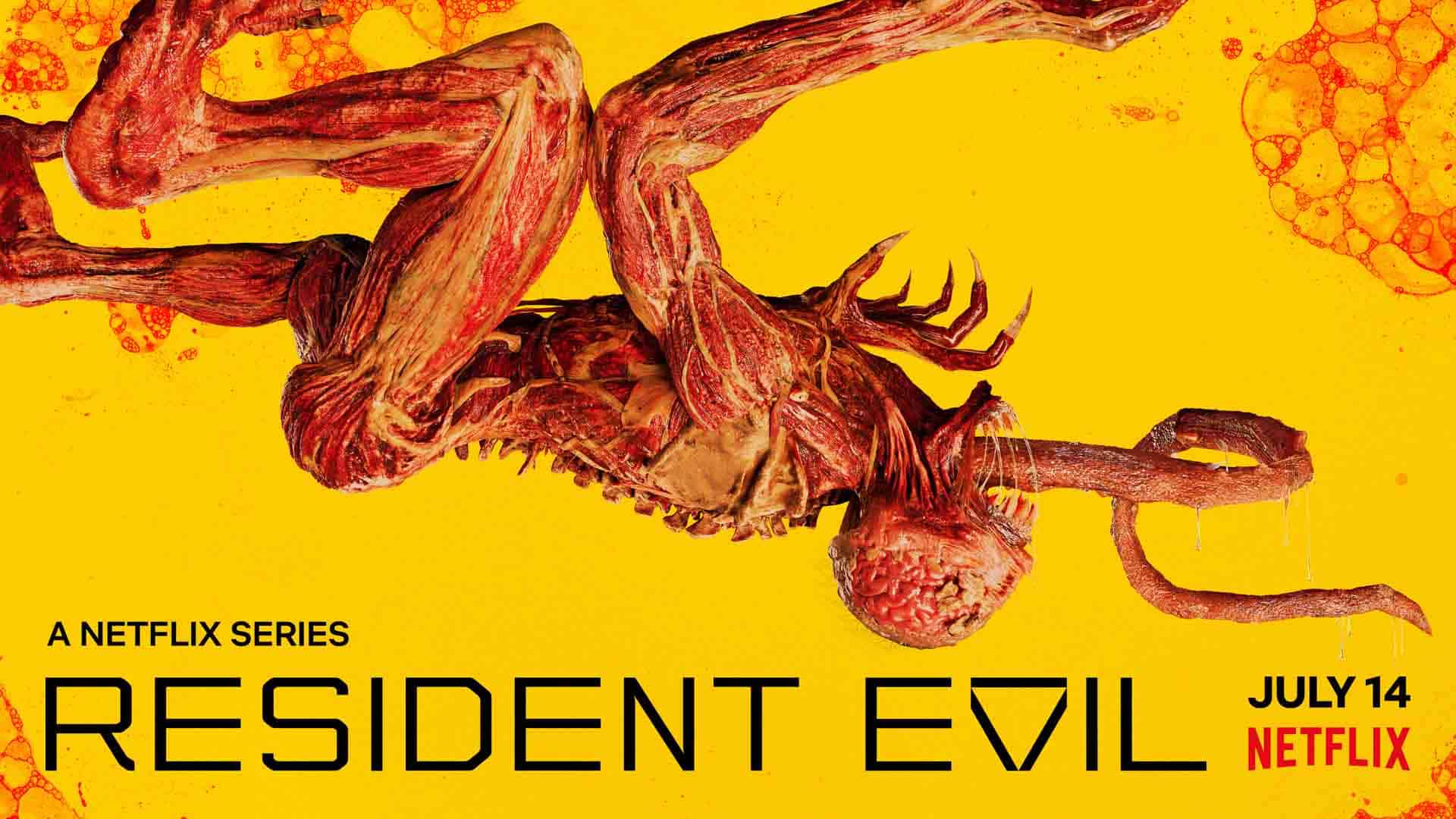 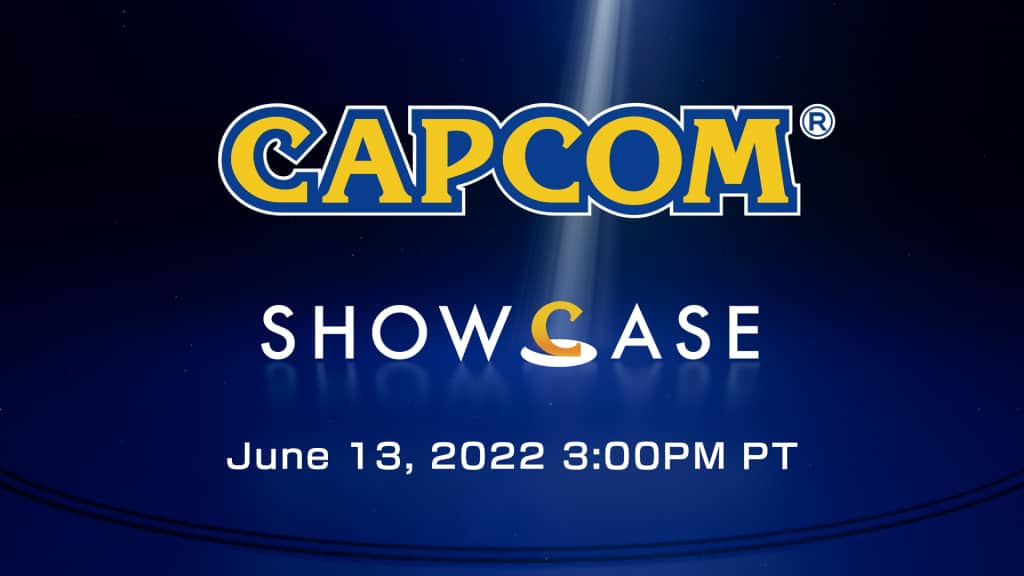 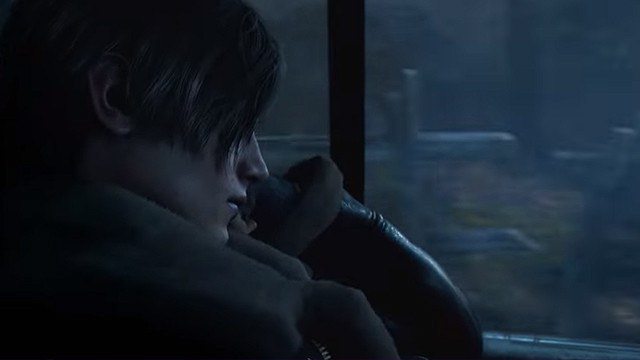