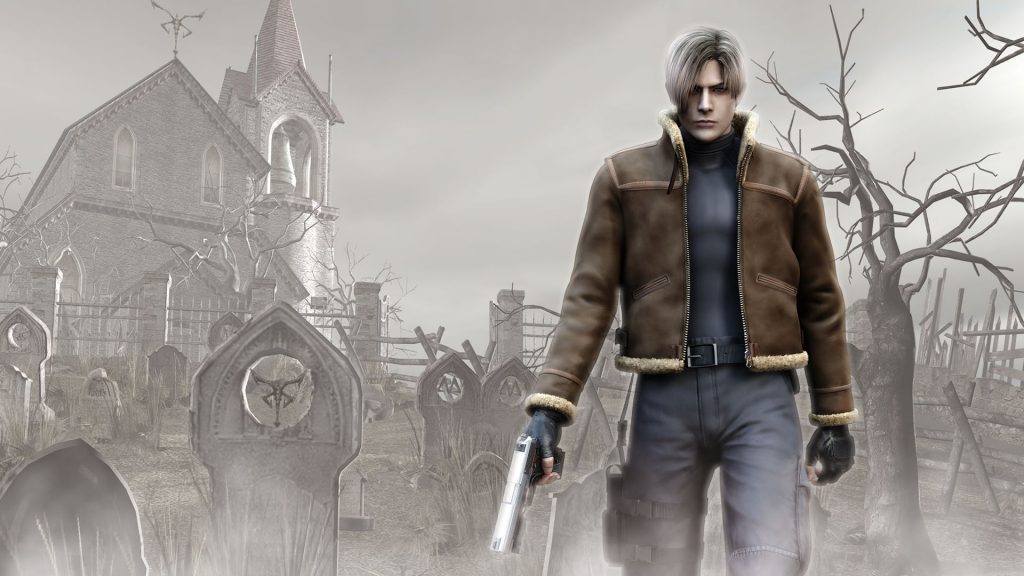 Resident Evil games are quite expensive on Switch

Every Resi fan in the land got a bit giddy when they heard that Resident Evil HD, Resident Evil 0 and Resident Evil 4 were coming to Nintendo Switch, but that was before they knew how much they'd cost.

All scheduled to launch on May 21, each game will set you back £29.99. That's a hefty jump in price when you compare it to what they'd cost you on PS4 or Xbox One. On both Microsoft and Sony's systems, you can pick up Resident Evil, Resident Evil 0, and Resident Evil 4 for £16 each. So, for on-the-go horror, you're being stung for almost double the cash.

Generally speaking, new third-party games are slightly more expensive on Switch because it costs more money to produce cartridges than discs. Whilst Resi 4 is digital-only, Resident Evil and Resident Evil 0 will be available physically in North America, and cost $29.99 over there, too. I can see Capcom saying that it's aiming for price parity across regions, but that doesn't explain the meaty tag placed on Resident Evil 4.

You generally hear people calling for every game to appear on the Switch, but maybe not when they're as expensive as this.