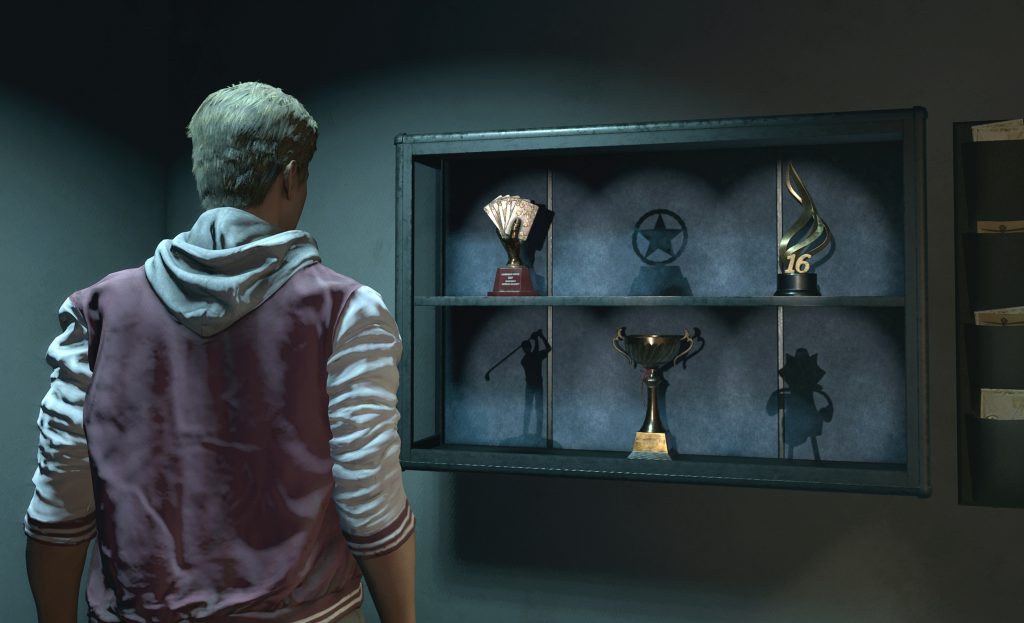 Capcom has released a Resident Evil choose your own adventure browser game and it’s so, so, so difficult. Only seven people have made it out ‘alive’.

The ‘Escape for Halloween’ game’s premise is that you were on your way to a party celebrating the spooky season, but then a wrong’un dinked you on the noggin and you’re now trapped in an Umbrella research facility. There are nine scenarios with a range of two to four choices, for example, do you open a door, check the surroundings, or walk past the door? Each situation features screenshots from Capcom's asymmetric multiplayer game Project Resistance, but I haven’t seen all nine possible scenes or what happens next.

Why? Because the browser game is deceptively simple and ridiculously challenging. I was chomped by a Cerberus dog. I triggered a trap and was shredded by a machine gun. I was set upon by a zombie. Following exactly in my footsteps, relying on survival horror tropes, or choosing at random, I won’t make it further than the sixth screen. But, I can’t give up. It’s a condition, my GP said.

Players did hear the Resident Evil 3 save room theme in Project Resistance, sparking speculation that Capcom is considering a remake. Yoshiaki Hirabayashi said that it would be dependent on fan demand, and given that lots of people piped up, thinking Project Resistance was going to be a single-player installment in the Resident Evil storyline, perhaps the developer has been swayed.

Project Resistance will launch for PlayStation 4, PC, and Xbox One.