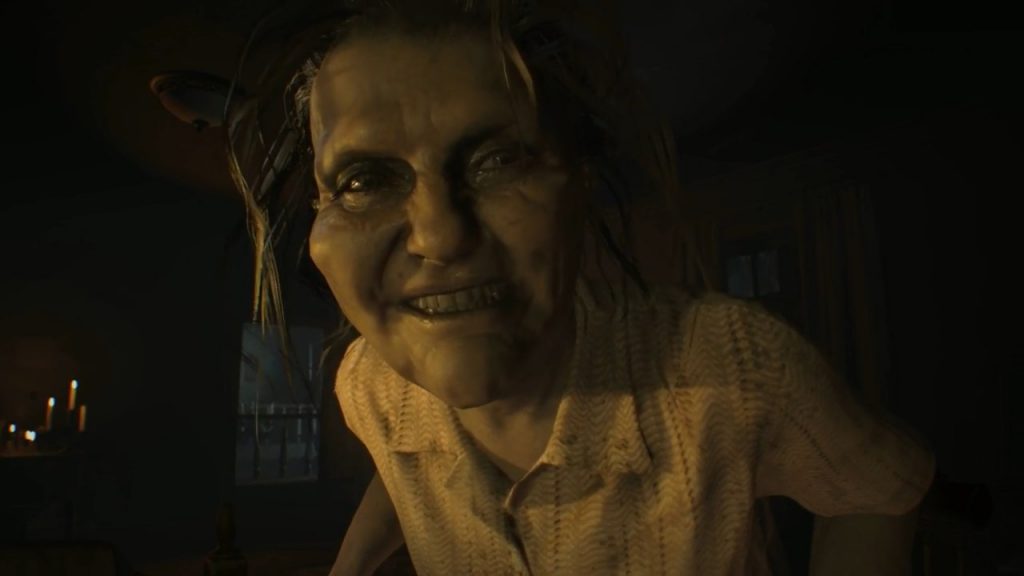 Resident Evil 7 continues to be in demand at retailers worldwide, with Capcom confirming it has now shipped three million units of the chart-topping survival horror sequel. The game launched only two weeks ago.

Capcom announced its launch shipments for the game were more than 2.5 million, meaning a further half a million units have since made their way to stores.

Capcom has said it hopes to sell four million units of Resident Evil 7 by the end of the financial year, ending March 31. With three million shipped in only two weeks, a further one million units during the next seven weeks seems possible.

The publisher notes it “will continue to expand interest and demand for the title by releasing additional downloadable content, as well as holding in-store PlayStation VR demos throughout Japan with the aim of further promoting sales”.