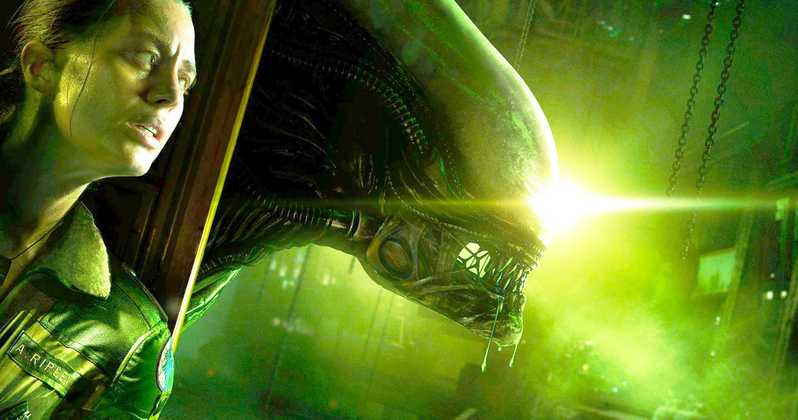 Updated on January 9, 2019 by Mike Harradence

Fox has attempted to settle folk down following the widely-panned reveal of Alien: Blackout, promising more titles from the popular sci-fi series are on the way.

Alien: Blackout was announced on Monday following rumours dating back to last year. However, while most people were expecting the Next Big Thing from the series, we got a mobile game instead.

Yeah, needless to say people were about as impressed with Blackout as they were the recent Inbetweeners 'reunion.' Or Diablo Immortal.

In wake of this, Blackout's PR company made it clear that this is not a sequel to Isolation: 'We wanted to reach out to clarify that Alien: Blackout is a standalone game that shares Amanda Ripley as a main character but is not related to or a sequel of Isolation.'

Things get more interesting in the press blurb for Blackout, however, as it mentions that the other Alien game, from Cold Iron Studios,  is a massively multiplayer online shooter.

Crucially, the FoxNext press release confirms that 'new adventures' starring the character of Amanda Ripley are in the pipeline, adding, 'watching, playing and reading her story as she renews her fight against the aliens after the events of Isolation.'

It's anyone's guess as to what these will be, but Fox assures that fresh instalments in Ripley's adventures are 'soon to be announced.'

Alien: Isolation was released on last and current-generation consoles back in 2014, and is not only one of the best survival horror games ever made, but one of the best Alien titles, too. 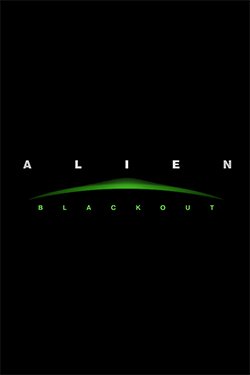