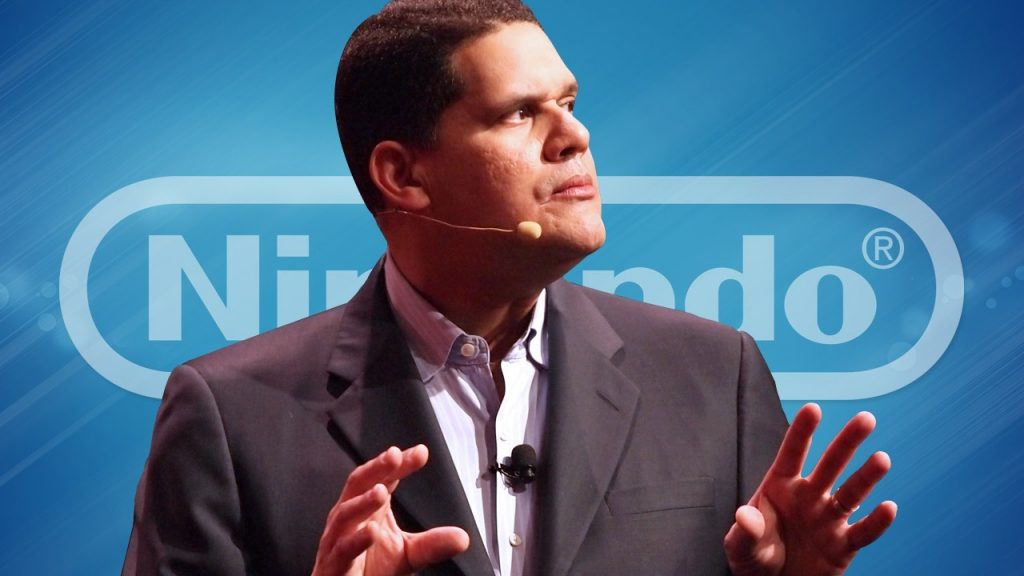 Virtual Console launched with the Wii back in 2006, and was Ninty's bread-and-butter for flogging its back catalogue as downloadable titles for the past decade. The service extended to the 3DS and Wii U, but it's not coming to Switch.

In its place, the Switch's online service will offer back catalogue titles, and launches this September with a lineup of NES games including Super Mario Bros. 3 and Donkey Kong.

'The Virtual Console successor is Nintendo Switch Online, right? With the mentality that says we're going to be offering a slate of games, and it's a slate that's going to increase over time,' said Fils-Aime, during a chat with IGN. 'For many of these games, there's going to be additional online capability provided in those games. That's the vision we have for how to best bring our legacy content to Nintendo Switch.'

Right now it's unknown how often Switch's online service will release additional legacy games, but Reggie seemed confident people aren't going to be turned off by the annual $20 subscription.

'We do [believe people will subscribe], and I say that because what we've laid out is a proposition where, yes you get the competitive play accessibility, you also get the cloud save, and you get access to the legacy content,' he said.

One major game that will be taking advantage of Switch online is Super Smash Bros. Ultimate, which was announced during Ninty's E3 press event last Tuesday.