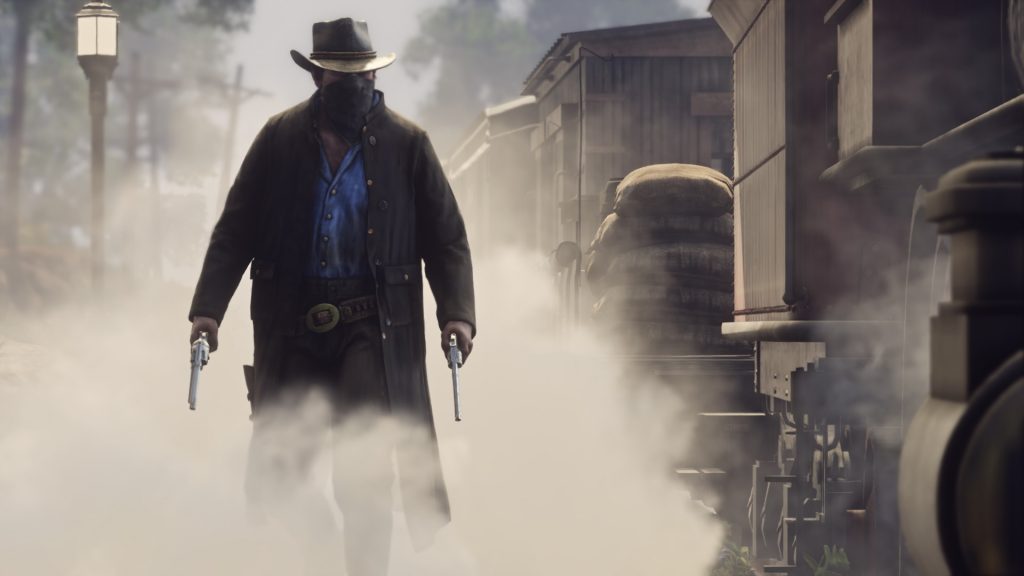 Rockstar Games has launched a new trailer for Red Dead Redemption 2 as promised, and while there's no faulting it for its inclusion of tough-talking cowboy antics, we still don't get to see how the game actually plays.

Red Dead Redemption 2 will be saddling up for release on PlayStation 4 and Xbox One on October 26. The game takes place in the year 1899 and finds Arthur Morgan and the rest of the Van der Linde gang on the run following a botched robbery attempt in Blackwater. We're also given a glimpse at what may be a young John Marston, although we can't say for sure yet. 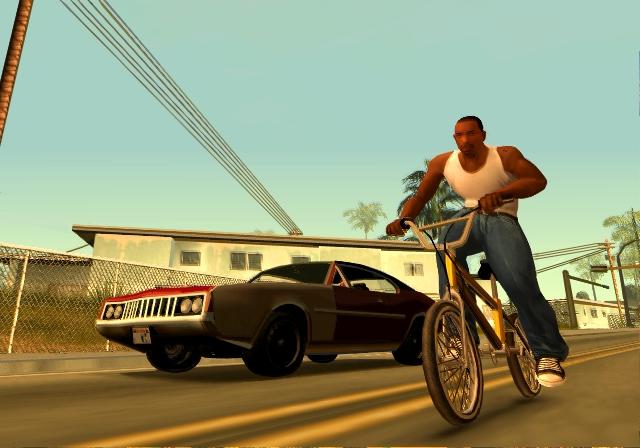