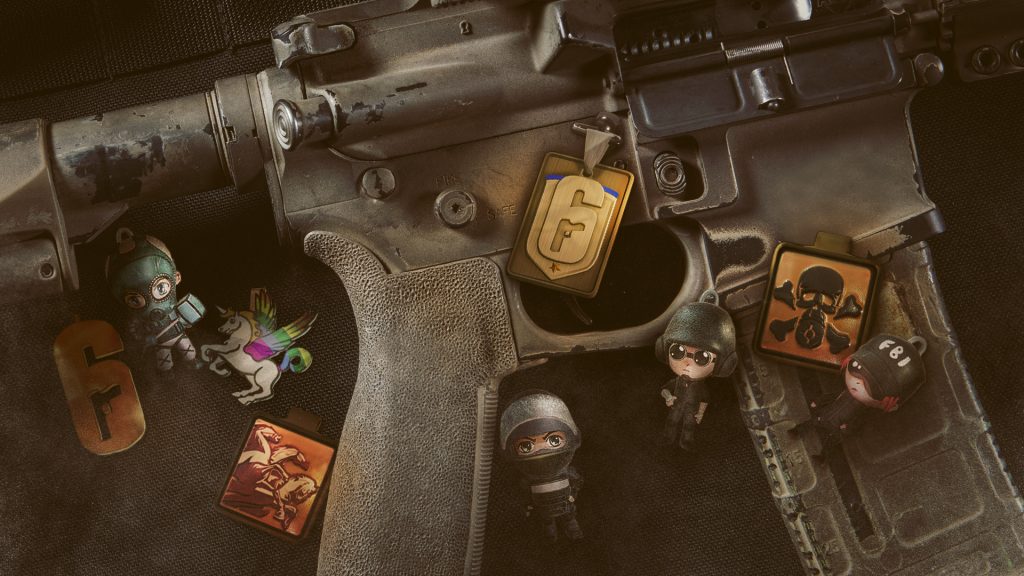 Ubisoft has announced that its tactical first-person shooter, Tom Clancy’s Rainbow Six Siege, will be getting a free play weekend from August 24-27 on PS4, Xbox One and PC. The game will also be available for purchase with up to 50% off throughout the weekend. If players choose to buy the game at any point over the course of the free play period, all of their progress including achievements and trophies will carry over into the full game.

This free weekend kicks off the week before the launch of Year 2 Season 3, Operation Blood Orchid, which is due to go live from September 5. Operation Blood Orchid and the Theme Park map will be available to players in the Technical Test Server from August 29, followed by Year 2 season pass holders on September 5. Three new operators will be exclusive to season pass holders for a week, before becoming available to purchase for everyone with in-game currency or real money.

Operation Blood Orchid is due to be unveiled with a live demo at the Pro League finals on August 26 at Gamescom 2017.

Rainbow Six Siege is out now on PS4, Xbox One and PC.