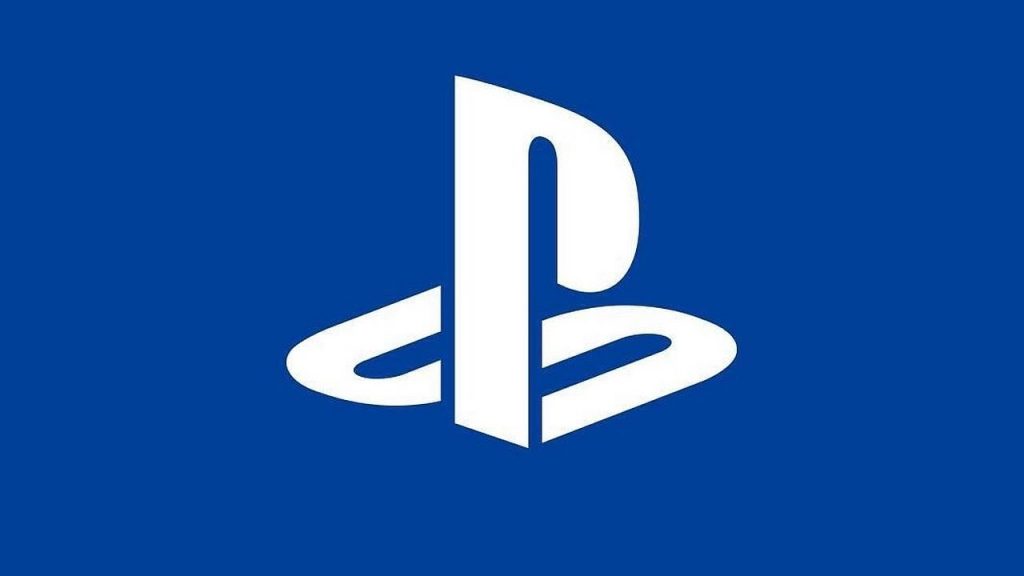 A PlayStation 5 DualShock 5 patent has appeared online and it has a built-in mic that looks like it would come in handy with that rumoured PlayStation Assist (via WccfTech).

There are a few differences between the current generation nicknack and the next generation doohickey. This patent—submitted to the Japanese Patent Office—seems to show an built-in microphone which tallies with Sony’s focus on streaming and the Assist AI for PlayStation 5 players. Bigger triggers are included on the DualShock 5, presumably to allow for that haptic feedback that changes how the trigger responds depending on what is happening in the game.

The analogue sticks look a little different within the controller shell and there’s a cleft in between them for the microphone. There’s no light bar on the DualShock 5 and there’s more room for the touchpad, because the controller is chonky. However, we need to take this information with a pinch of salt. This patent has not been officially acknowledged by Sony and it’s very possible that this could be an upgraded DualShock 4.

Nevertheless, it would be strange to market and release a new PlayStation 4 controller when everyone knows that the PlayStation 5 will touch down in holiday 2020. We won’t know whether this design is destined for the current or next-generation console for a while, but in the meantime, take a look at the PlayStation 5 dev kit. Bizarro, right?