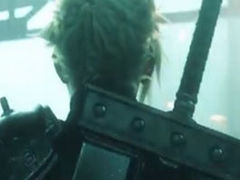 Final Fantasy VII Remake, Persona 5 and Media Molecule’s Dreams are to release on PS4 in 2016, according to a new advert from Sony.

The advert, which was printed in the latest issue of EDGE, features the latest PS4 release schedule and reaffirms a 2016 launch window for The Last Guardian, Horizon: Zero Dawn and Mass Effect Andromeda.

No Man’s Sky, however, which had been expected this year, carries a ‘TBA’ release date.

Square Enix, Atlus and Sony have yet to officially announce release windows for FFVII Remake, Persona 5 and Dreams in Europe. The full two-page ad can be seen in the image below. 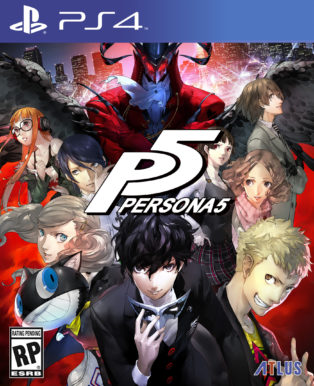