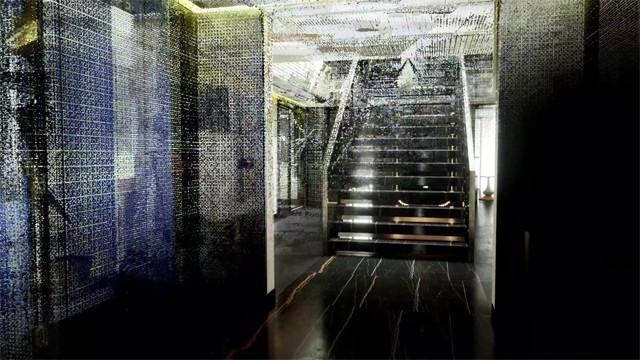 Xbox Games Studio Ninja Theory has revealed the latest episode of its ongoing The Dreadnought Diaries video series looking behind the scenes into the studio's mysterious Project Mara, this time focusing on the techniques the studio are using to photorealistically capture the forthcoming experimental title's apartment setting.

Tameem Antoniades talks us through how Ninja Theory intends to "capture reality obsessively" in this game, which we now know will take place entirely in one apartment that's being maticiously recreated from its inspiration in the real world, with artists painstakingly scanning and recreating every material and using the references to generate procedural shaders.

Antoniades also speaks on how the studio worked together with a partner—Clear Angle Studios—to create a "point cloud" of the apartment in order to transfer the measurements of the real-world version of the apartment into a 3D space to a level of detail rarely seen, which we'll be able to see in the finished game.

There's still no date yet for Project Mara, which was announced last year as a game that hopes to "recreate the horrors of the mind as accurately and realistically as possible" and is being developed in tandem with the studio's other forthcoming project, Hellblade II.