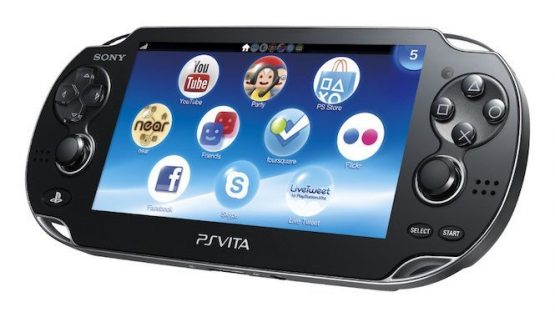 PlayStation Vita has been on life support for a couple of years now, but it seems Sony's finally ready to lay its pocket powerhouse to rest, with production in Japan coming to an end.

The format holder's website lists the PCH-2000 ZA11 and PCH-2000 ZA23 models as ending 'soon.' This shouldn't be much of a shock, as Sony did say last year that production of the handheld would wrap up in 2019.

PS Vita follows in the footsteps of PS3, which ended production back in 2017 after more than ten years on the market.

Sony has no current plans for a new handheld, so it's probably a good idea to hang on to your PS Vita if you've still got it lying around. I still have mine, and it's great for playing those PSOne classics on the go.

PS Vita launched in the US and UK back in 2012, and despite being supported early on by an influx of first-party exclusives, the handheld never managed to take hold of the market in the same way 3DS did.

In its last ew years, it served nicely as a companion device to the PS4, with remote play and indie hits ensuring owners had a reason to dust it off now and then.