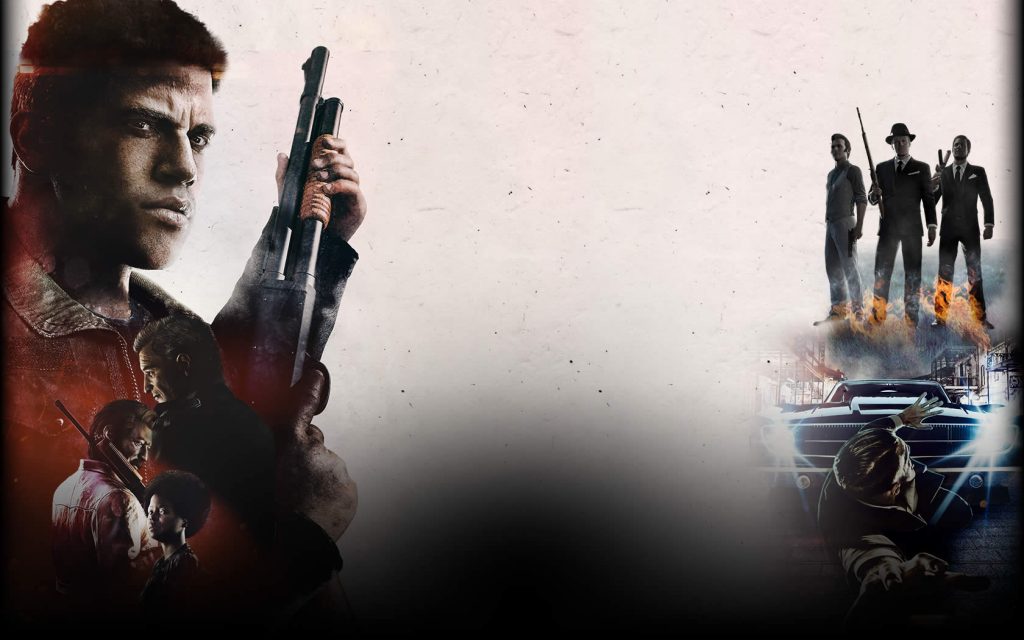 Updated on August 1, 2018 by Mike Harradence

Sony has unwrapped the full list of August 2018 PlayStation Plus games for you to gawk at, with 2K's Mafia III among the list of freebies available to download starting on August 7.

It's good timing on Sony's part seeing as how Mafia III has been in the news lately, what with developer Hangar 13 letting slip it had a controversial opening for the game, not to mention the fact it's now working on a brand new IP.

Joining Mafia III is Dead by Daylight on PS4, alongside the PlayLink outing Knowledge is Power and PSVR game Here They Lie.

These will be complemented by Bound by Flame and Serious Sam 3: BFE on PS3, with PS Vita owners getting Draw Slasher and Space Hulk. All in all, not a bad lineup by any stretch of the imagination.

Don't forget that you still have time to grab the PS Plus lineup for July 2018, which includes 'Jaaaaasssooon!' meme-generator Heavy Rain and Absolver.