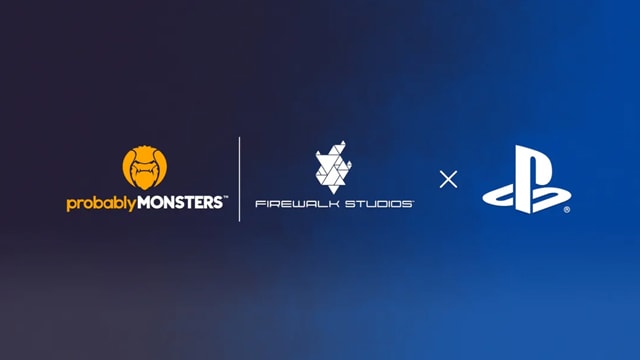 PlayStation has announced that it has entered an exclusive publishing partnership with Firewalk Studios to work on an as-yet-unnamed new AAA multiplayer game.

Firewalk Studios is headed up by former GM of Destiny Tony Hsu as well Game Director Ryan Ellis who was Creative Director at Bungie and finally Executive Producer Elena Siegman who has credits at Harmonix, Irrational Games and Bungie to her name. Titles the three have previously worked on together aside from Destiny include Call of Duty, Apex Legends, Mass Effect and Halo so they've certainly got some great pedigree.

The multiplayer game in question will be an original IP, and it's already in the playtesting phase although there's not much more details other than that. A post on the PlayStation blog announcing the partnership said "For our team, the opportunity to create new worlds and inspire more amazing moments for players around the world is the fire and ambition that keeps us going. The PlayStation team has a deep love and respect for the medium of games, and some of the best expertise and capabilities in the world to help make big ambitions a reality."

Presumably, we'll be seeing a full reveal of this forthcoming multiplayer game in the near future, so watch this space and we'll keep you in the loop once we hear more.