PlayStation has announced that it's to perform a mild overhaul of the trophy system ahead of PlayStation 5's launch later this year, with the changes to rollout from this evening.

As per the PlayStation blog, trophy levels are being upped from 1-100 to 1-999, increasing the levels by a factor of ten. Furthermore, there'll now be an adjustment to the Trophy icon on PlayStation 5 and on the PlayStation 5, with three tiers added to the Bronze, Silver and Gold categories as shown in the below infographic. 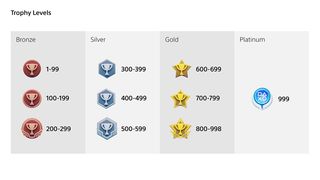 Once the update is live, your existing Trophy level will be converted automatically into the new system, and PlayStation say they've implemented a new level calculation system that is "more optimized and rewarding"  that will also now include Platinum trophies counting towards your level progression. Finally, Sony has confirmed that all your previous PlayStation trophies will indeed come along with you to PlayStation 5.

The update is expected to begin rolling out from later today. 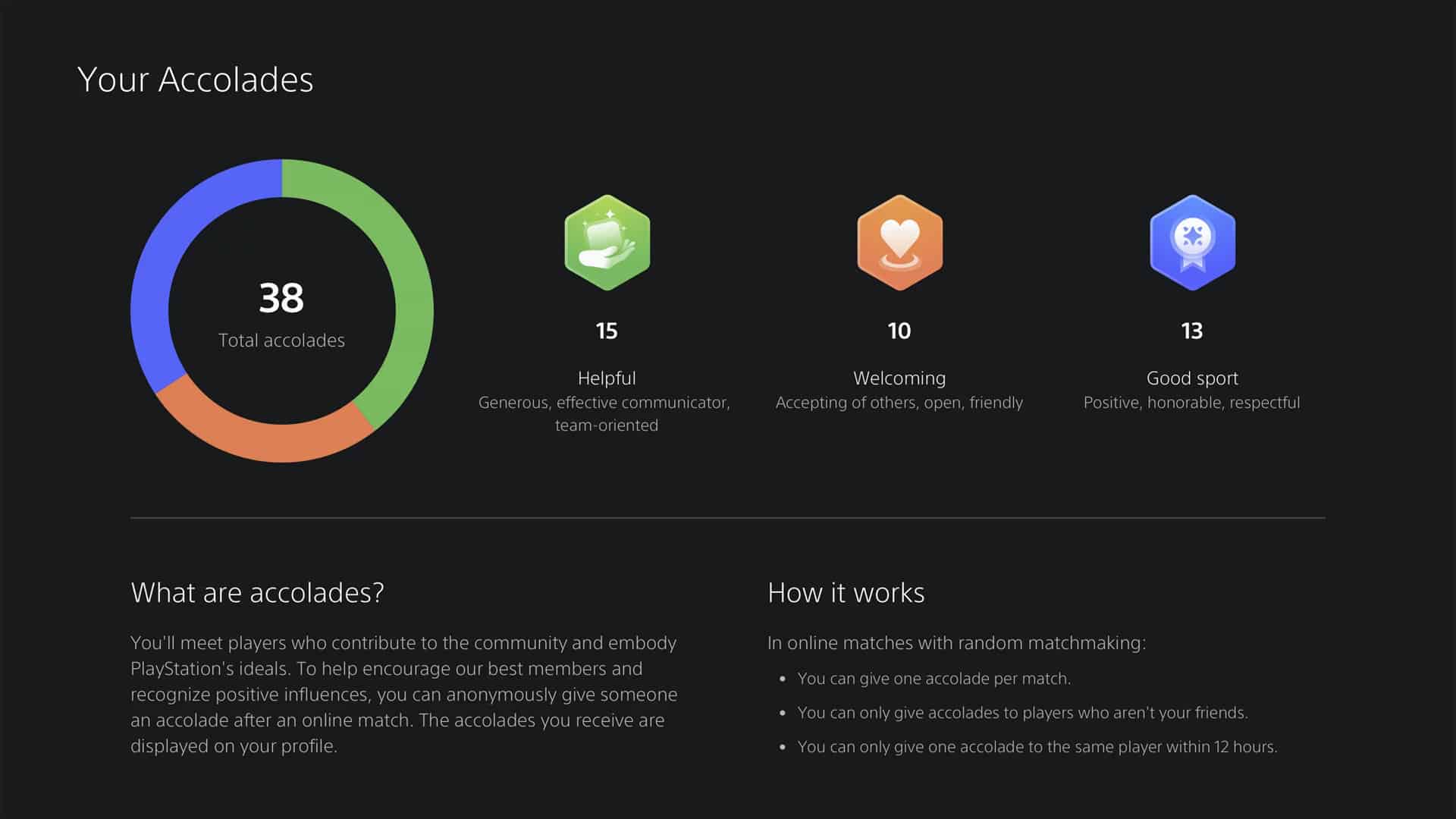