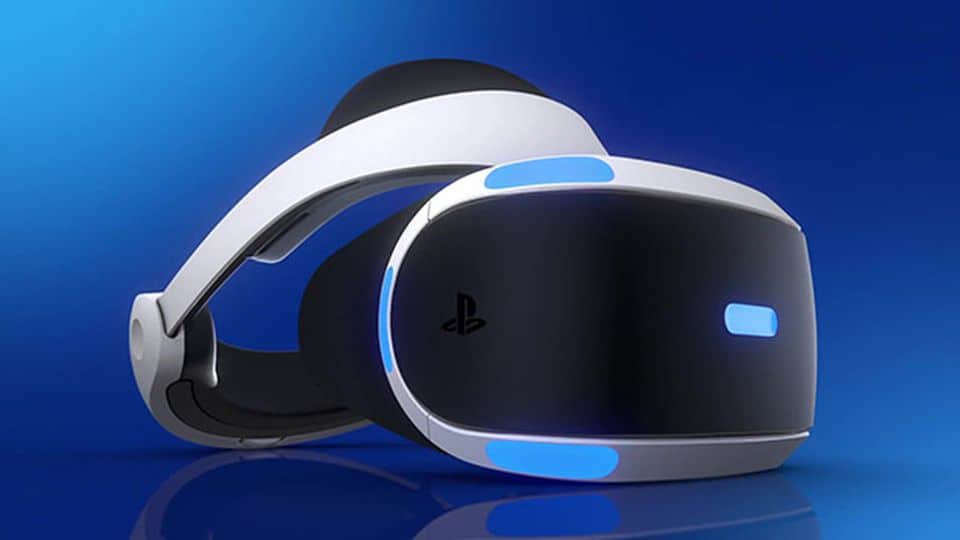 PlayStation has announced its plans to release a new PSVR system will be coming to the PlayStation 5 in the future.

In the announcement on the PlayStation Blog, the company's Senior Vice President of Platform Planning & Management Hideaki Nishino wrote: "Today I’m pleased to share that our next-generation VR system will be coming to PlayStation 5, enabling the ultimate entertainment experience with dramatic leaps in performance and interactivity. Players will feel an even greater sense of presence and become even more immersed in their game worlds once they put on the new headset."

Though details are currently thin on the ground, Sony say the new device will include enhancements to resolution, field of view and tracking and input and will also feature an all new controller, which "will incorporate some of the key features found in the DualSense wireless controller, along with a focus on great ergonomics." The company also says you'll be able to connect it to your console with only one cable, in order to "simplify setup and improve ease of use."

There's currently no date for the launch of the new headset, but Sony did confirm that there's still some development time to go, meaning that it won't launch in 2021. However, it did confirm developers are already working on new games and experiences for the new hardware, so hopefully it won't be too long before we see and hear more before the new PSVR is in our hands and on our heads.