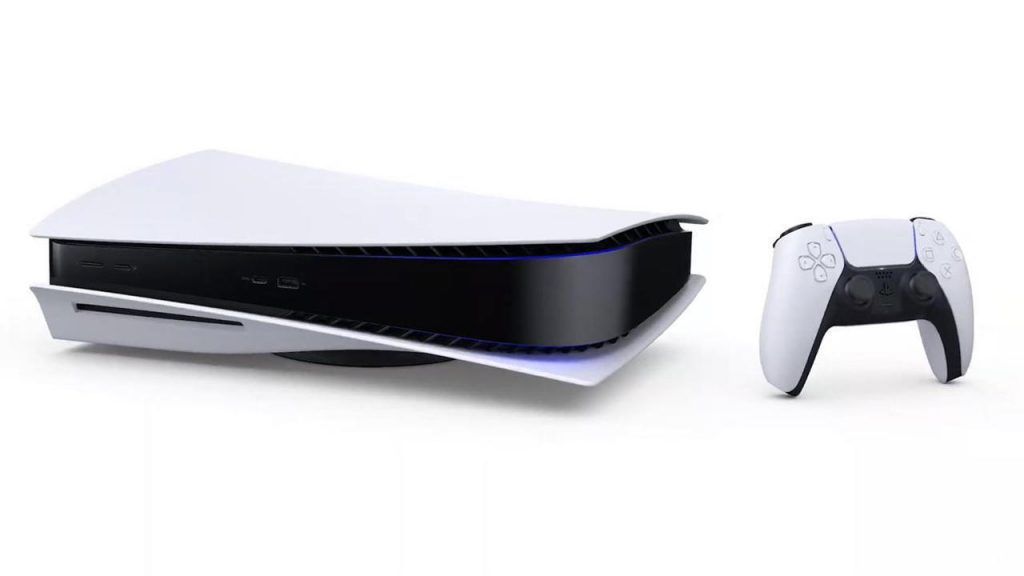 At the end of Sony’s PlayStation 5 showcase, the crucial information was dropped. The console will cost £449.99, and the Digital Edition (the one without the disc drive) will cost £359.99.

That makes the main console the same price as the Xbox Series X, its direct counterpart, and it puts the discless version at £109.99 more than the Series S—its sort-of-counterpart-but-not-really-because-the-Series-S-is-actually-significantly-less-powerful-than-the-X. 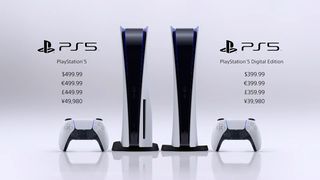 The release dates for the PS5 are: November 12 in the US, Japan, Canada, Mexico, Australia, New Zealand, South Korea; and November 19 for the rest of the world.

It may be a pricey Christmas, this year.