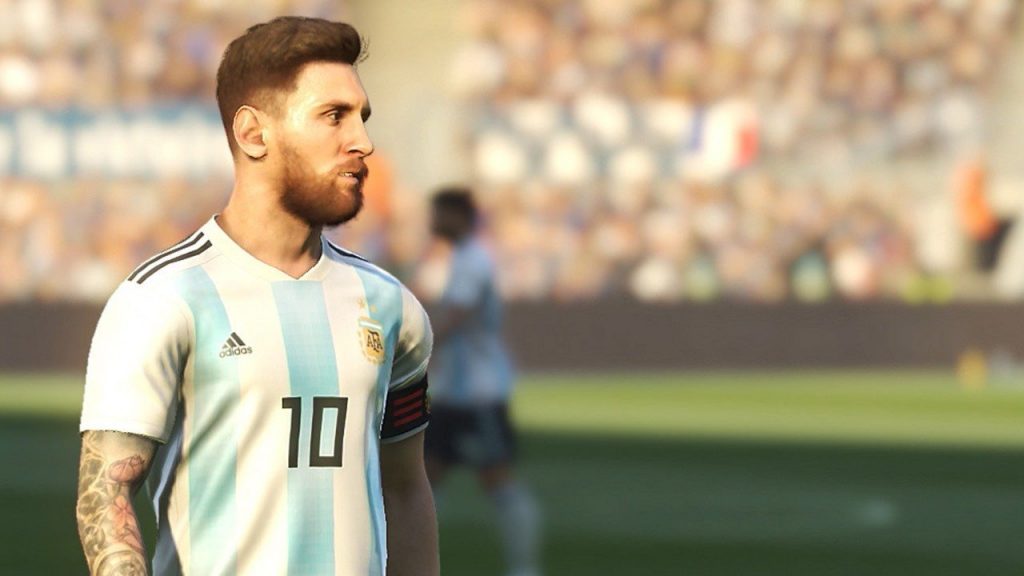 Konami has announced that its demo for PES 2019 is now available to download for PlayStation 4, PC, and Xbox One.

The playable teaser of this year's footie outing includes 12 teams to have a kickabout with, including Liverpool PC, FC Barcelona, and Inter Milan, as well as two stadiums: FC Barcelona's Camp Nou and FC Schalke 04's VELTINS-Arena.

'We are very excited to finally be able to share the PES 2019 demo with our fans,' commented Jonas Lygaard, Senior Director Brand & Business Development at Konami Digital Entertainment B.V.

'The demo features some of the world’s greatest teams and most high-profile players, and while this is only an introduction to the new game, we believe that this edition of PES will capture the hearts and minds of players who want to experience a game that is more true-to-life than ever before.'

In case you missed it, PES 2019 is adding bitter rivals Celtic and Rangers into the mix, which also come with their own special club edition of the game.