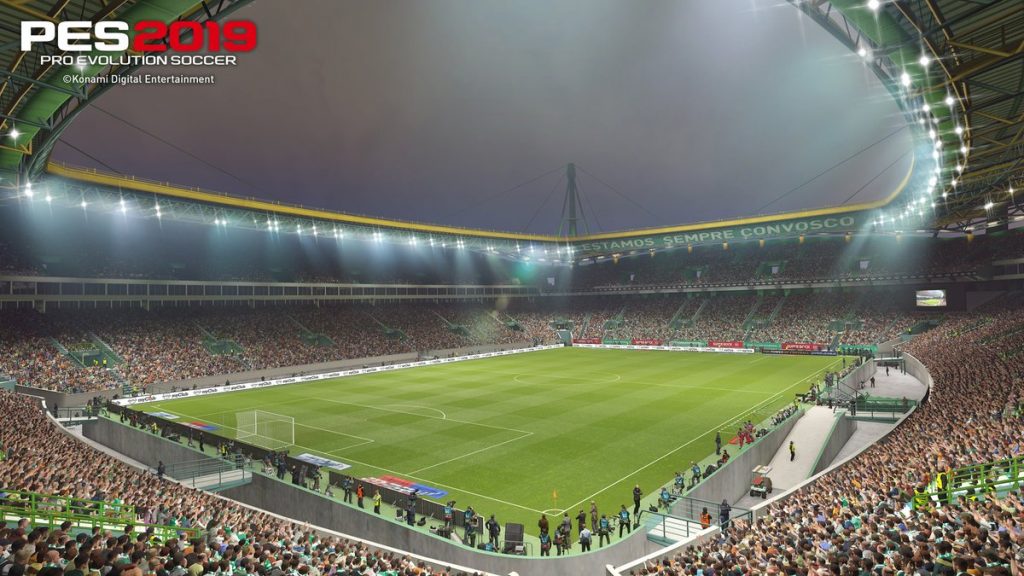 The news comes hot on the heels that the game had snapped up AS Monaco for PES 2019.

The current Scottish Premiership Champions, who just notched up their seventh consecutive title, will be fully represented in the upcoming footie sequel, including all stars and the 60,000 capacity-plus Celtic Park stadium.

Konami revealed that players' individual skills and abilities will be featured in PES 2019, while the team themselves have been meticulously recreated in-game thanks to 'stunning 3D scanning systems,' which sees each individual scanned by dozens of cameras from multiple angles.

In addition, Celtic fans will be able to snap up a special Celtic Edition of PES 2019 that includes bespoke DLC. This will be limited to just 1,000 copies, so you'll have to get your skates on if you fancy grabbing a copy.

'We are delighted to be partnering with KONAMI at such an exciting time for the PES Series. The gameplay and player detail in PES 2019 is simply stunning and we have no doubt Celtic fans will be excited at the prospect of seeing the Double Treble Champions emulated in such a realistic way,' commented Celtic FC's Head of Business Development, Gordon Kaye.

'Celtic is a hugely successful club and we are delighted to be working closely with them,' added Konami Digital Entertainment B.V.'s Senior Director Brand & Business Development, Jonas Lygaard.

'Our job now is to ensure Celtic’s presence is perfectly recreated within PES 2019 and we look forward to seeing the fans’ reactions when all the work being put into this is complete and we reveal everything – more updates coming soon – watch this space!'

PES 2019 will be kicking off for PlayStation 4, PC, and Xbox One on August 30, with a demo dropping early next month.