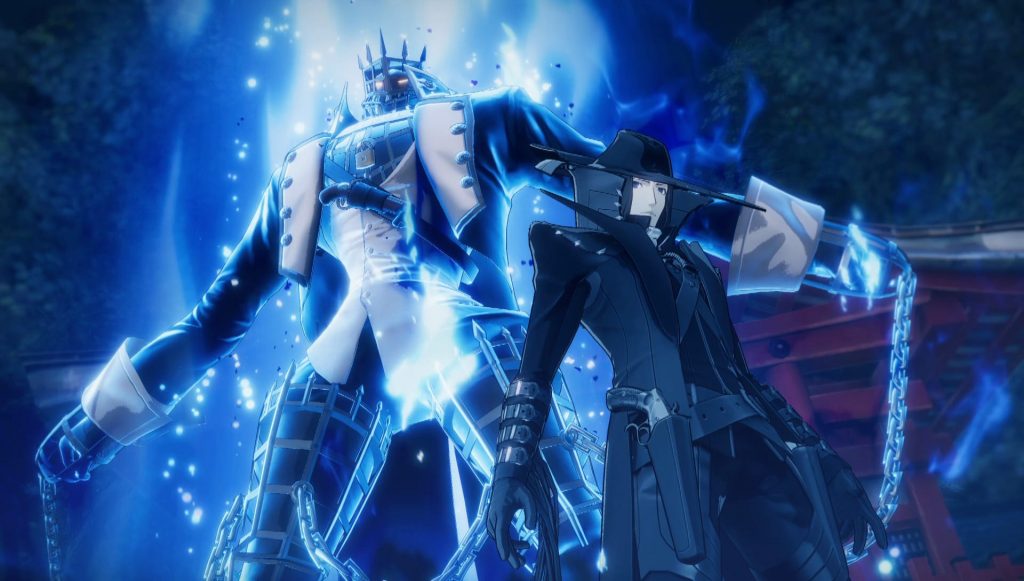 Updated on February 7, 2020 by Imogen Donovan

Atlus dropped a new trailer for Persona 5 Scramble, which reveals that new kid on the block Zenkichi Hasegawa will become a playable Phantom Thief (via Twinfinite).

Hasegawa was first introduced in a trailer published in January. He’s a detective that begins an investigation of the Phantom Thieves of Hearts regarding their inexplicable actions in the Metaverse. In this new trailer, we see Hasegawa transform into his Persona, and meet up with the group in Leblanc. His weapons of choice include a swishy sword and sawed-off shotguns, which will be boosted with his “Madness” ability. This caps Hasegawa’s health but buffs his attacks, and when things get tricky, this could be switched out for “Absorption” that steals enemies’ life force away. His Persona is Valjean, and his codename is Wolf.

Persona 5 Scramble is the spinoff sequel to Persona 5, but producer Daisuke Kaneda said that you don’t need to have played the original game to get along with Scramble. This is a relief, given that Persona 5 and Persona 5 Royal are substantial, and it’s bound to attract players who enjoy Koei Tecmo’s Dynasty Warriors series as well as Atlus’ Persona series.

Persona 5 Scramble will launch for the Nintendo Switch on February 20, 2020, in Japan. Watch Wolf’s trailer below.