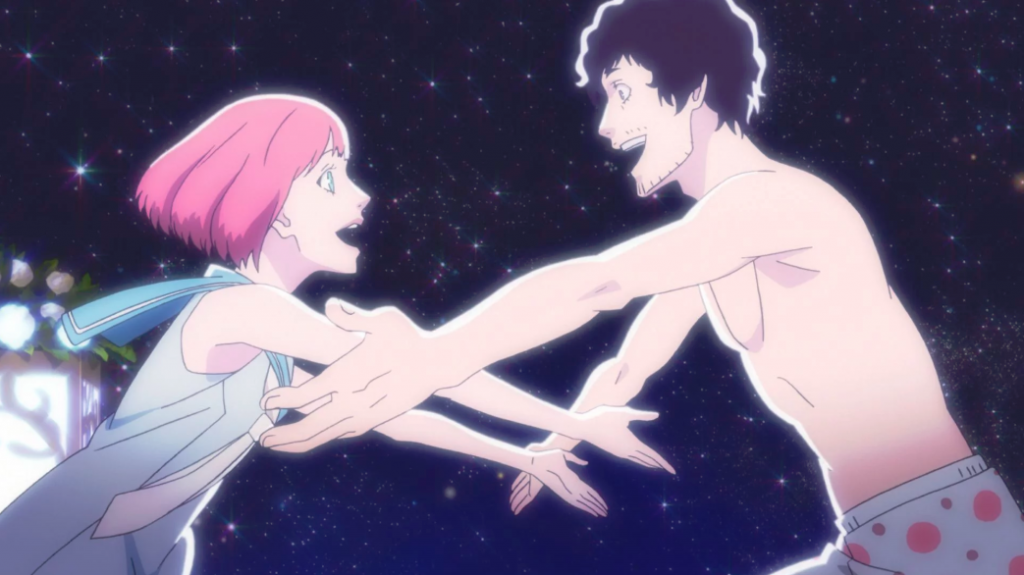 Catherine: Full Body, a remastered version of the 2011 puzzle game, is getting Persona 5 DLC, featuring a full English voice over.

A trailer was shown, during the Catherine: Full Body Experience and E3 Celebration, which revealed the Joker + Phantom Thieves DLC. It looks the same as the Japanese DLC that released for the game last year.

That DLC let players assume the role of Joker in its Coliseum and Babel modes, and it included commentary by the Phantom Thieves as well as music from the Persona 5 soundtrack.

Catherine: Full Body is set to release in Europe and the West on September 3, 2019, for PS4 and PS Vita. (Yes, it's coming to the Vita as well.)

Check out our review of the original Catherine here. 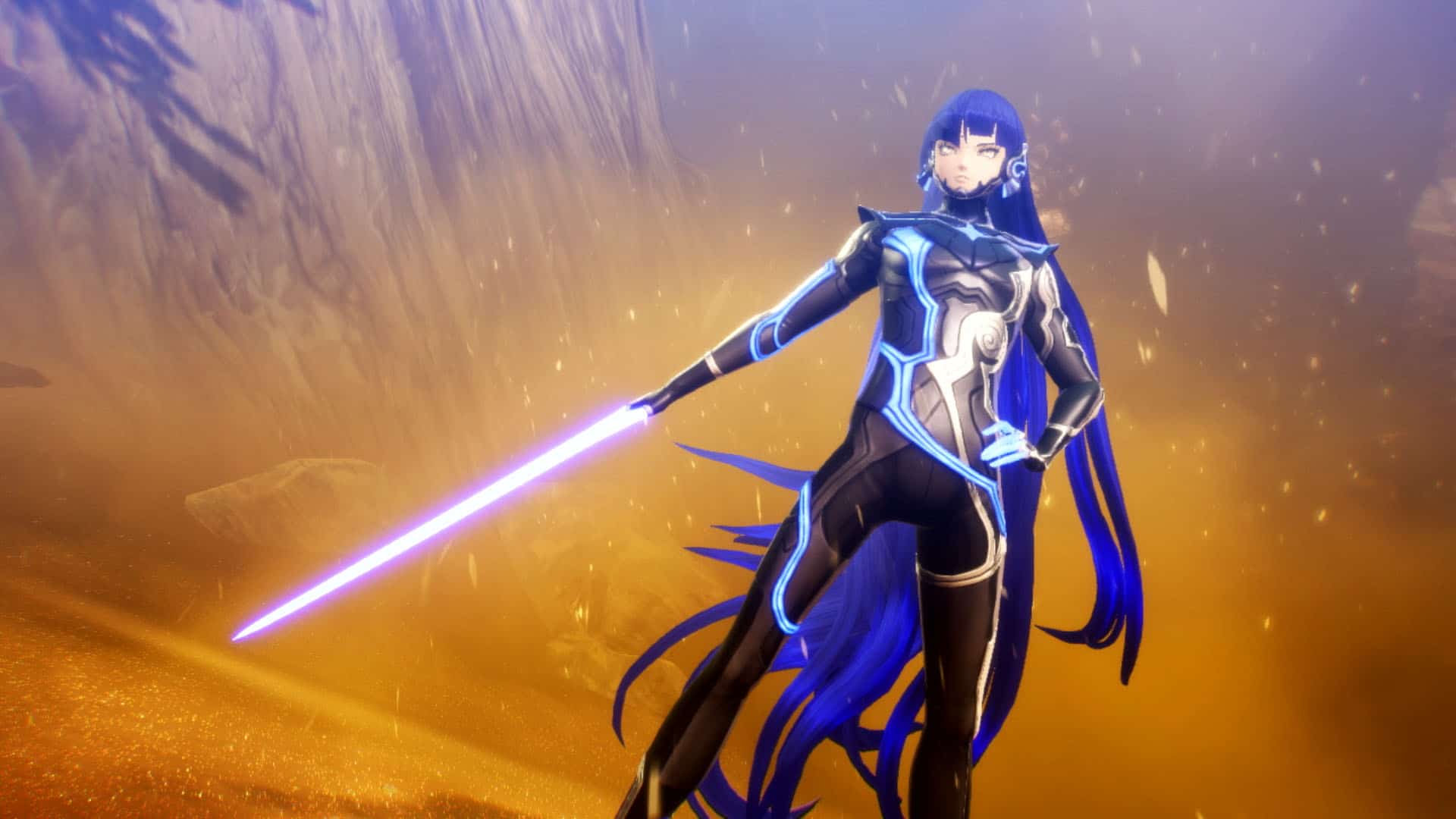 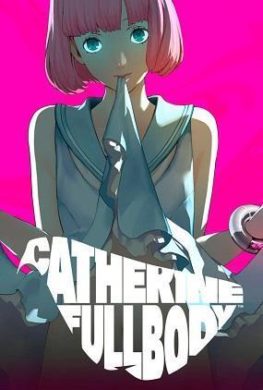