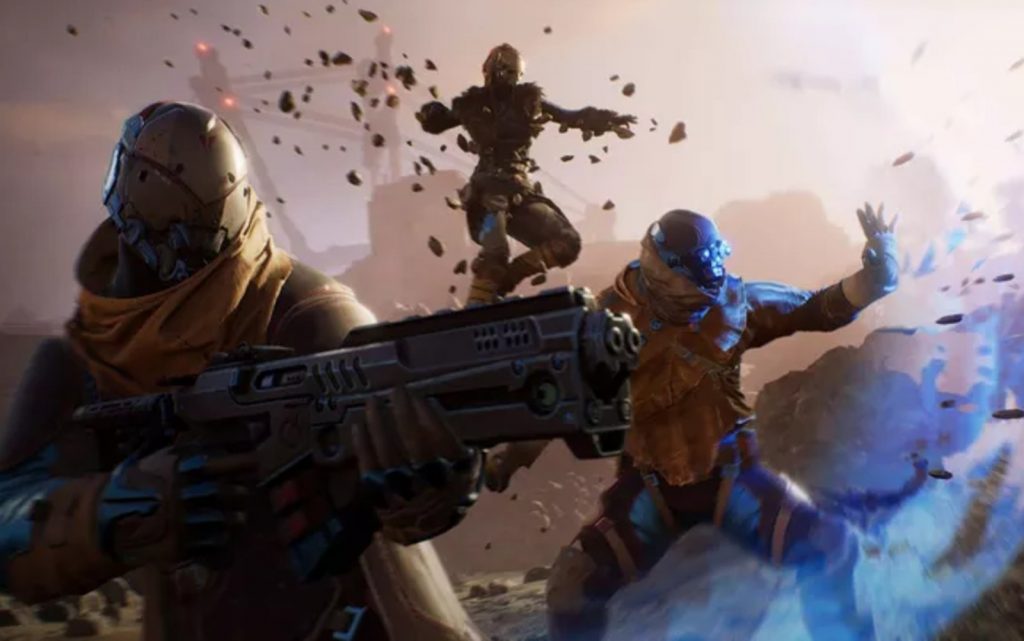 People Can Fly, the developer of gritty sci-fi shooter Outriders, has announced that it’s working on a new AAA game for PC and next-generation hardware.

Led by its New York division, the company is on a recruitment spree to support the scale of the new enterprise. “There is electricity in the air at People Can Fly,” said Sebastian Wojciechowski, People Can Fly CEO. “Last year we announced the opening of our New York studio and revealed Outriders for the first time. Today we have surpassed 250 staff and are excited to announce the next chapter in the development of our company. Our intention from the beginning has been to expand People Can Fly into a multi-project studio and continue to build a global presence for our brand. With the launch of the next-generation consoles later this year, we are incredibly excited about the future of People Can Fly and the games industry as a whole.”

It will be a “new direction” for the New York, Warsaw, Rzeszow, and Newcastle studios, and creative director Roland Lesterlin can’t wait to get stuck in. “It’s rare to ever get the chance to work on an original AAA game in today’s world, never mind being part of the origination process,” he enthused. “We’re looking for brilliant and curious people to help us shape the vision of this incredible new world we’re building.”

Outriders comes to Xbox Series X, PlayStation 5, Xbox One, PlayStation 4, and PC some time this year. It’s sort of like Destiny meets Mass Effect, only the planet wants to kill you, so bring a friend to face off against its nasties together. 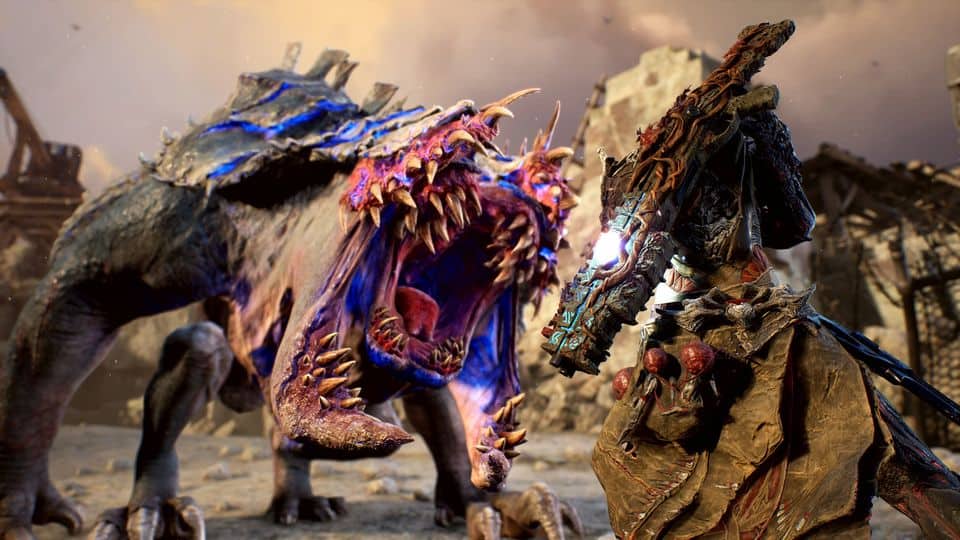 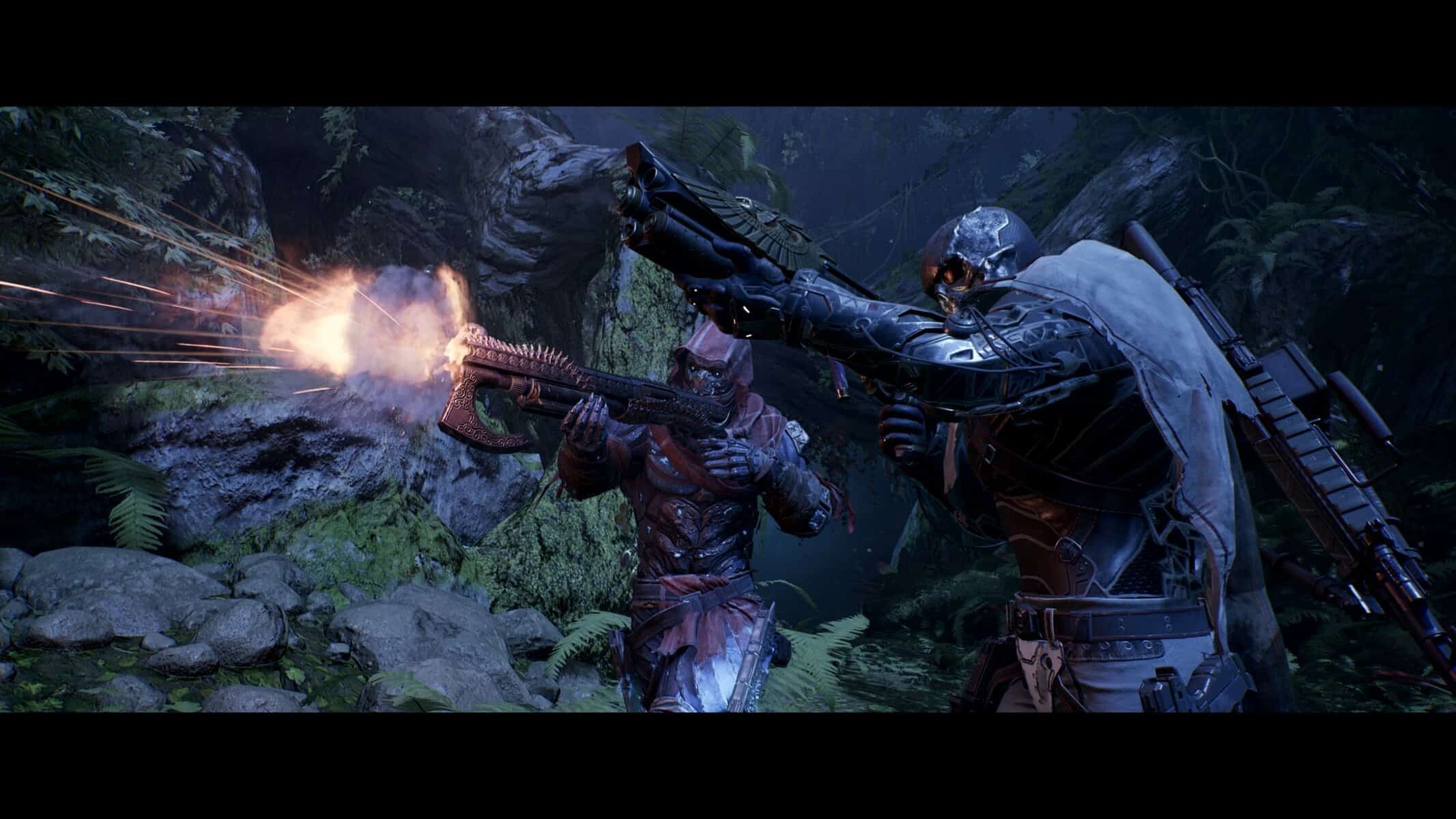