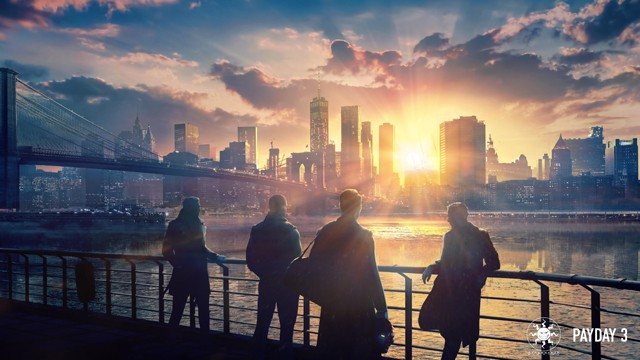 Publisher Starbreeze has announced it has signed a deal with Koch Media to co-publish the upcoming Payday 3, and giving the game a release target on consoles and PC for 2023.

The deal is said to be worth €50 million as per GamesIndustry.biz and means the game is now fully financed and development can proceed as planned. The new game in the multiplayer heist series was on shaky ground for a while following the critical failure of Overkill's The Walking Dead game which resulted in Skybound Entertainment terminating its contract with the company which caused massive financial issues for the publisher, though Starbreeze was still hopeful for a 2022 or 2023 release for Payday 3 back in 2019.

Acting CEO of Starbreeze Tobias Sjogren said in a statement "“We are excited to announce this exclusive long-term Payday 3 co-publishing deal with Koch Media who shares our passion for the Payday franchise and the “Games as a service” model. In addition to securing the continued development, this deal secures global publishing of Payday 3 as well as the marketing efforts through the entire game life cycle. We now have a strong foundation for a successful launch of Payday 3"

There's no specific date for Payday 3 just yet outside of that 2023 estimate, but the game will run on the Unreal Engine and is said to release on PC and consoles, though which specific ones are to be confirmed at a later date.