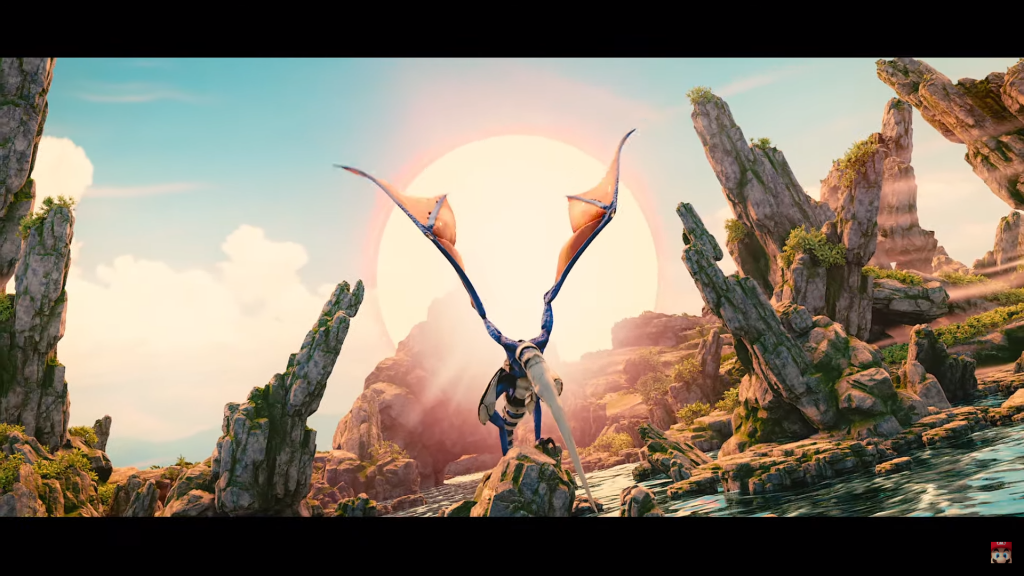 Panzer Dragoon: Remake out this winter

Panzer Dragoon — the Sega Saturn on-rails shooter that had a bit of a cult following — is coming to Nintendo Switch, this winter.

A trailer for the remake of the first game in the series was shown off during Nintendo's E3 Direct, which you can see below.

Naturally enough, Panzer Dragoon: Remake promises nicer visuals and better controls, but it's also said to remain 'true to the original,' according to the blurb underneath the aforementioned trailer.

Because I'm far too fresh-faced to have played the original, I'll let Nintendo describe the premise of the game to you: 'On a far, lone planet, you encounter two dragons awaken from the ancient times. Armed with a deadly gun from the past, and the guidance of your armored blue dragon, you must fulfill your destiny and keep the Prototype Dragon from reaching the Tower or die trying.'