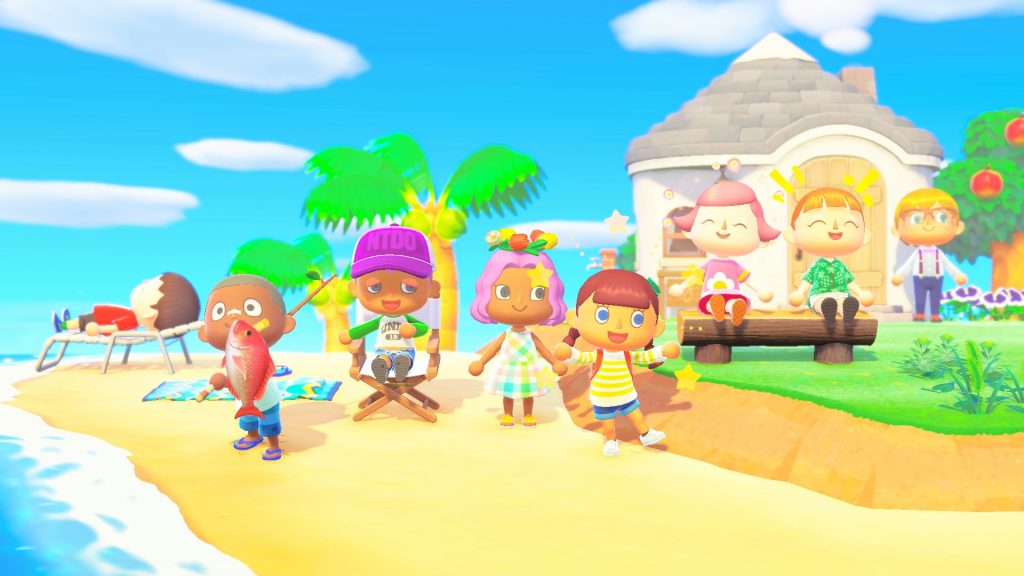 A new study from Oxford University has found that time spent playing games is positively associated with well being and that playing the games "can be an activity that relates positively to people's mental health."

As per the study's press release (and spotted by BBC News), the findings from this study suggest that "experiences of competence and social connection with others through play may contribute to people’s wellbeing" and that "those who derived enjoyment from playing were more likely to report experiencing positive wellbeing." Key findings included that the actual amount of time spent playing was a small, but significant positive factor, although a player's subjective experiences were more important than the pure number of hours playing.

This particular study was unique in that rather than just asking players how much they played, it was the first of its kind to also use actual data provided by Nintendo of America and Electronic Arts, as they provided player data from Animal Crossing: New Horizons and Plants vs Zombies: Battle for Neighbourville. This data was then combined with 3274 players being asked to complete a survey designed by the researchers with questions related to well being, self-reported play and motivational experiences.

In the press release, the study's author Professor Andrew Przybylski—Director of Research at the Oxford Internet Institute—said "Our findings show video games aren’t necessarily bad for your health; there are other psychological factors which have a significant effect on a persons’ well-being. In fact, play can be an activity that relates positively to people’s mental health – and regulating video games could withhold those benefits from players."

"Working with Electronic Arts and Nintendo of America we’ve been able to combine academic and industry expertise. Through access to data on peoples’ playing time, for the first time we’ve been able to investigate the relation between actual game play behaviour and subjective well-being, enabling us to deliver a template for crafting high-quality evidence to support health policymakers."

You can check out the full study for yourself, should you wish to give it a read, by clicking the link here. Animal Crossing: New Horizons is available now for the Nintendo Switch and you can read our review just over here.